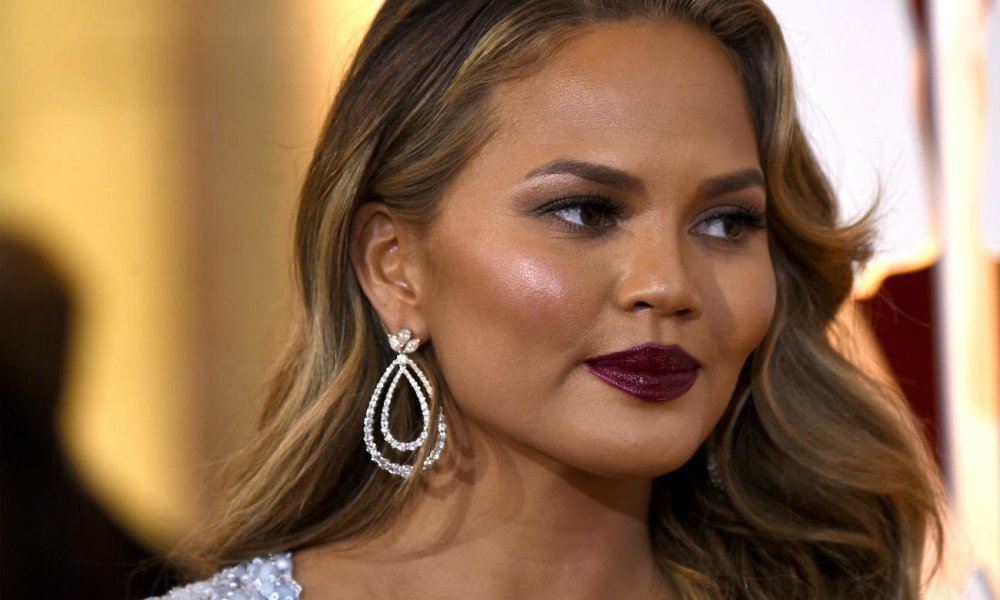 It’s no secret that model Chrissy Teigen turned to in vitro fertilization to get pregnant after struggling to conceive, and now she has shared the news that she actually chose the gender of the baby by selecting an embryo that was a girl. Naturally some people weren’t thrilled to hear this.

Chrissy spoke to People about the decision, which was made for a sweet reason.

“I’ve made this decision. Not only am I having a girl, but I picked the girl from her little embryo. I picked her and was like, ‘Let’s put in the girl.’I think I was most excited and allured by the fact that John would be the best father to a little girl. That excited me,” she explained.

Some of Chrissy’s “fans” on Twitter didn’t see it as a cute decision however, and accused of her of “playing God” by making the choice. Chrissy attempted to clarify that of course they didn’t create the girl, they had multiple embryos that were fertilized and just chose this one first.

The gender is discovered at the embryonic stage through a process called preimplantation genetic diagnosis (PGD), which is done to make sure that the embryo is healthy before implantation.

What do you think about her choosing the gender this way?