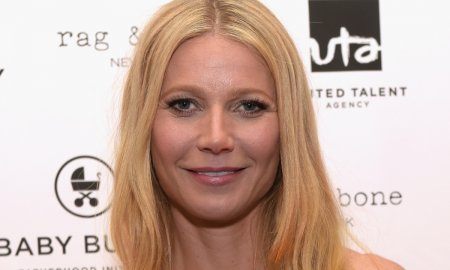 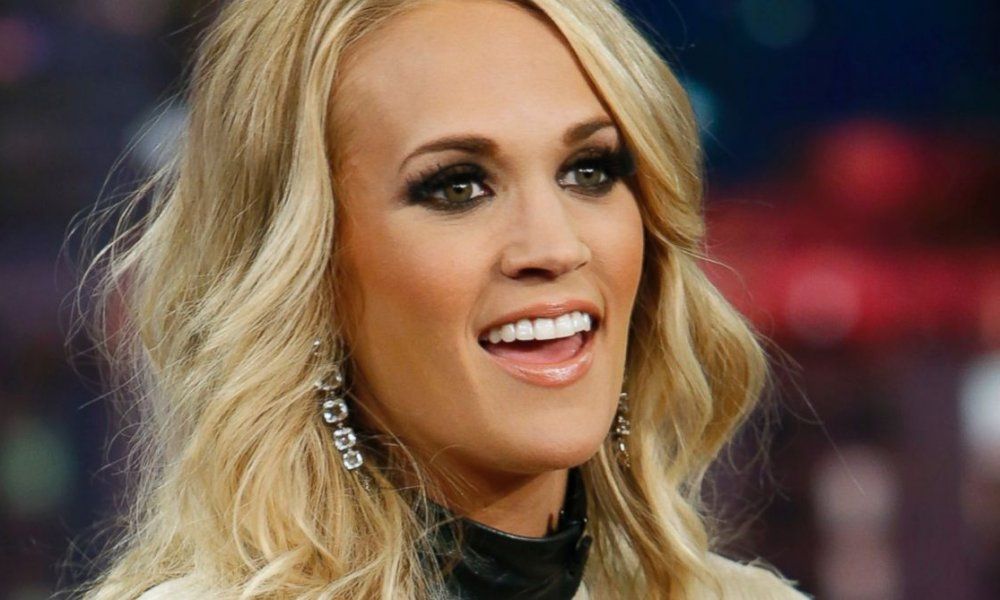 CMT has announced its official Artists of the Year for 2016. The honorees Luke Bryan, Florida Georgia Line, Thomas Rhett, Chris Stapleton, and Carrie Underwood will be honored at a Nashville ceremony in October.

This is the first time that Chris Stapleton and Thomas Rhett have been given the award, but last year Chris won the Breakout Award. This will be the fifth year in a row that Luke Bryan is receiving the award, and the fourth time for Florida Georgia Line, and the third time for Carrie Underwood.

This year’s Breakout Artist of the Year award will go to Kelsea Ballerini, who was the first female country artist in history to hit the number one spot three times in a row with her first three singles of a debut album. That record includes duos and groups, so it’s quite an accomplishment. She is also the first solo female artist in history to have a simultaneous chart topping on both the Country Airplay and Hot Country Singles.

This year’s CMT Awards will take place October 20 at Nashville’s Music City’s Schermerhorn Symphony Center. The lineup of the performers and special guests have yet to be announced.