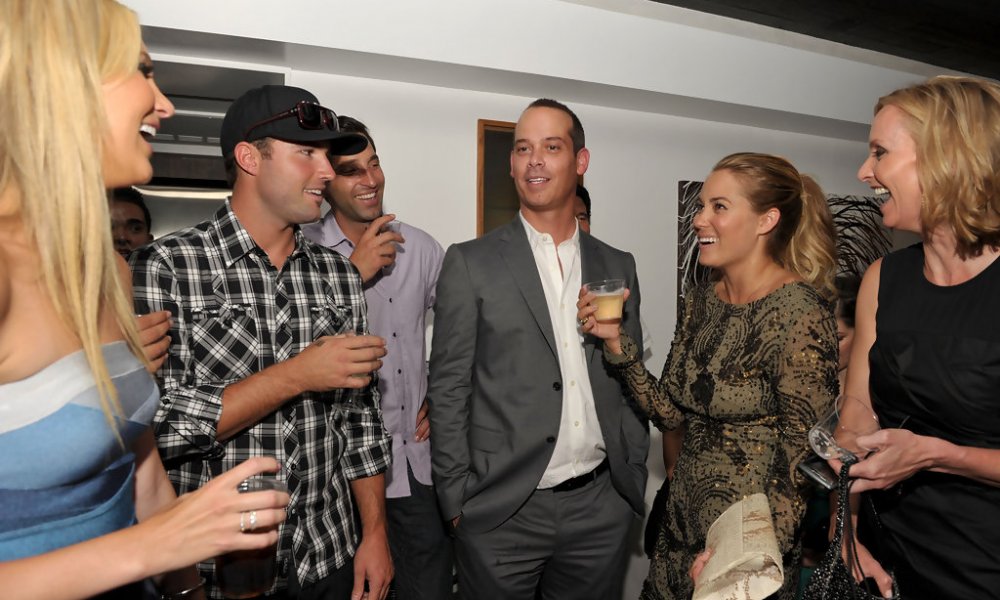 This will be Adam’s first return to producing reality since The Hills ended in 2010. CMT has ordered eight episodes of the Nashville based show, which will follow some up and coming musicians on their journey to hopeful country stardom.

Adam created the series, which he will executive produce through his own production company Done and Done Productions. He released a statement about his intentions behind the project.

“Music has always played a huge role in the storytelling process of my past series, and with Music City, we’ll take that element to another level, as we document the real-life struggles, heartaches, and drama of those chasing their dreams of stardom. Nashville is such an exciting city and I can’t wait to share with the world the stories of this incredibly talented cast we’ve put together.”