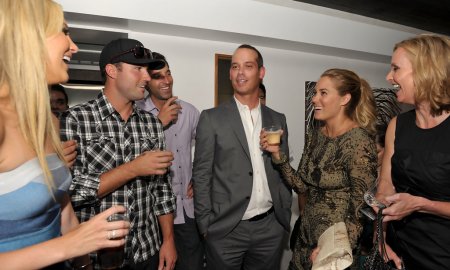 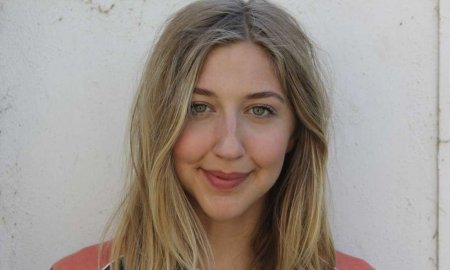 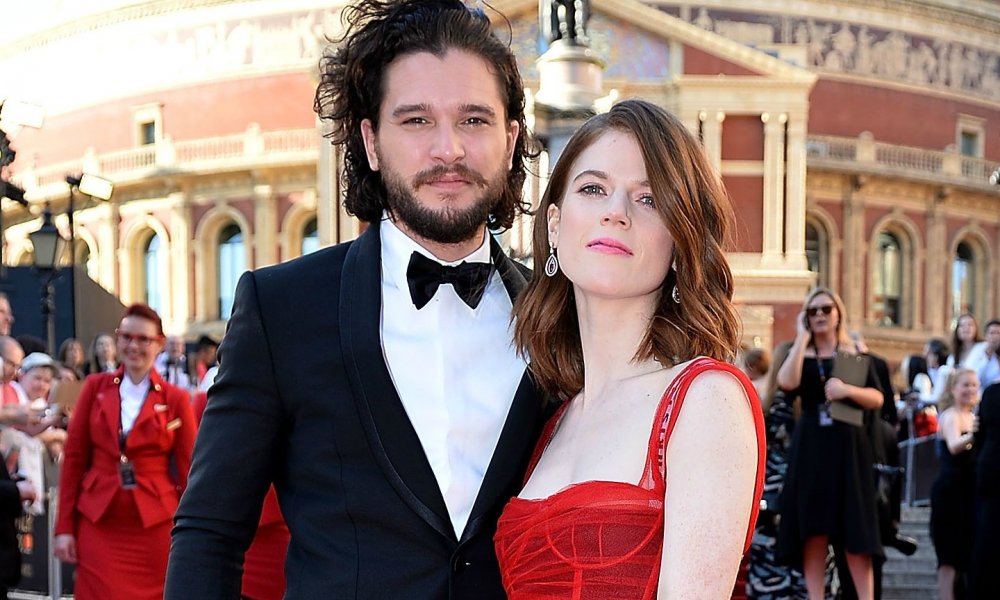 Game of Thrones stars Kit Harington and Rose Leslie are engaged. The two made the official announcement in the London Times newspaper. It read as follows:

“The engagement is announced between Kit, the younger son of David and Deborah Harington of Worcestershire, and Rose, middle child of Sebastian and Candy Leslie of Aberdeenshire.”