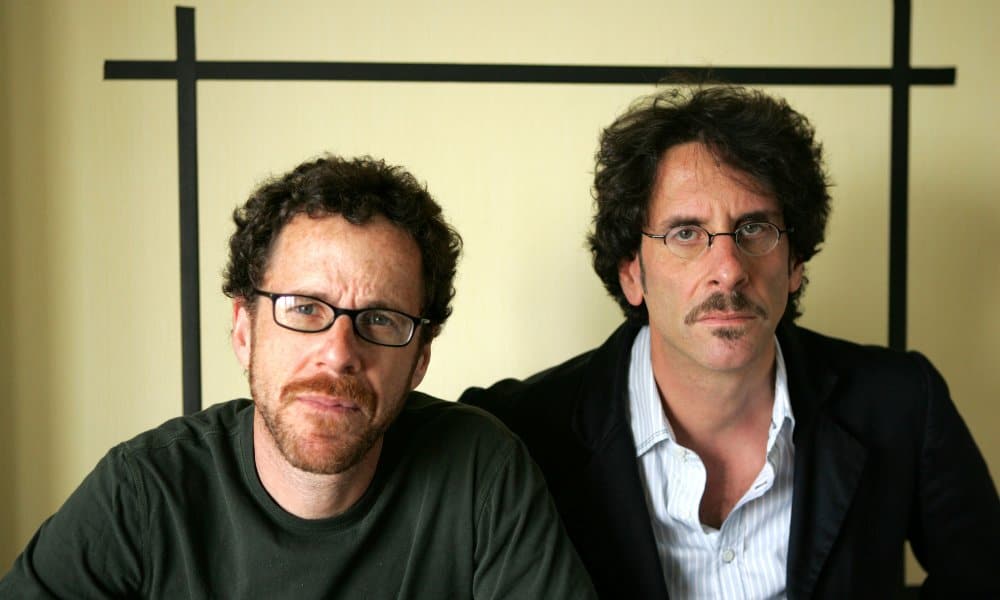 A Coen Brothers’ anthology series called The Ballad of Buster Scruggs is heading to Netflix. The series will debut in 2018 and will feature six different tales about the American frontier.

The Coen brothers expressed their excitement with a straightforward “We are streaming, motherf***ers!”

Netflix’s VP of original content Cindy Holland also spoke out about the deal.

“The Coens are visionary directors, masterful storytellers, and colorful linguists. We are thrilled for Netflix to become home to the full range of their talents.”

The show is being produced by Annapurna Television. The Coen brothers will sign on as producers alongside their collaborator Robert Graf, as well as Annapurna’s Megan Ellison and Sue Naegle.