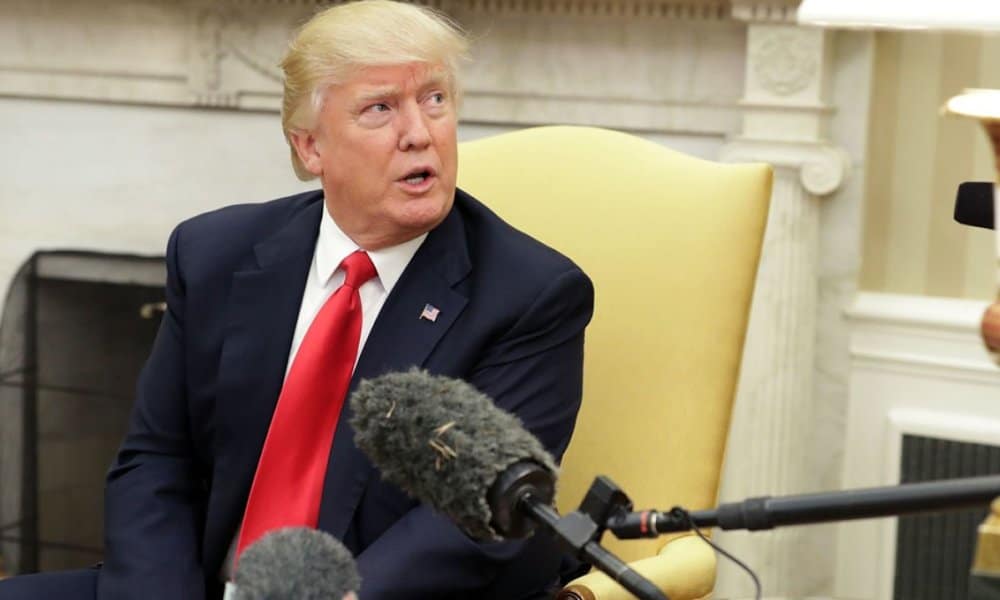 Comedy Central is launching a weekly Donald Trump-themed late night show called The President Show. The show was created by and will be hosted by comedian and Trump impersonator Anthony Atamanuik.

The network released a press release on Monday saying that “Just like a certain chief executive in Washington, The President Show gleefully tosses out the rulebook of its predecessors.”

Anthony also released a statement about the opportunity.

“Laughing at the President is a proud American tradition and we hope not to disappoint anyone in that department. But our political system is too broken for us to be content joking about one man, even though he is a disastrous silly little toddler boy. Mostly I’d just like to thank Comedy Central for giving us this platform to speak truth to power and if we’re lucky, end up in prison!”

The show will air Thursday’s at 1130 PM on Comedy Central following The Daily Show with Trevor Noah.