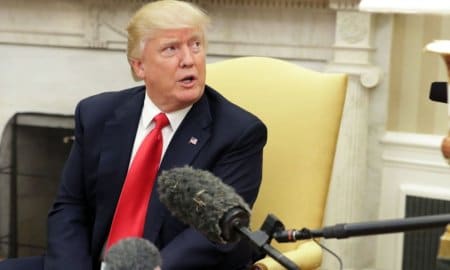 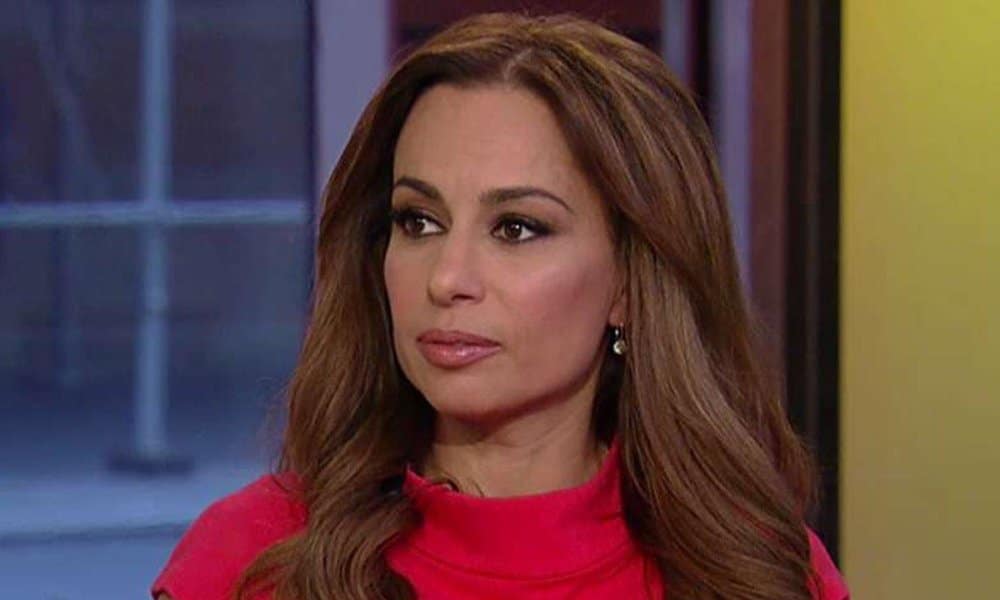 Fox News contributor Julie Roginsky has raised new allegations of sexual harassment at the workplace. Julie’s claims are against Fox News chief Roger Ailes and extend to being discriminated against after speaking up.

Similar charges were filed last year by former news anchor Gretchen Carlson. Nancy Erika Smith of the Smith Mullin law firm in Montclair N.J. represented Carlson in her case and will be representing Roginsky in hers as well.

Carlson’s settlement brought in as much as $20 million for her experiences with Roger’s harassment. So far Roger has denied all the sexual harassment allegations against him.

Roginsky’s lawsuit states that she has “suffered damage to her career path” as well as “adverse job consequences” for not complying with Roger’s requests for sexual favors. Her lawyer, Nancy Smith, said, “We look forward to a public trial in front of a jury in New York City.”