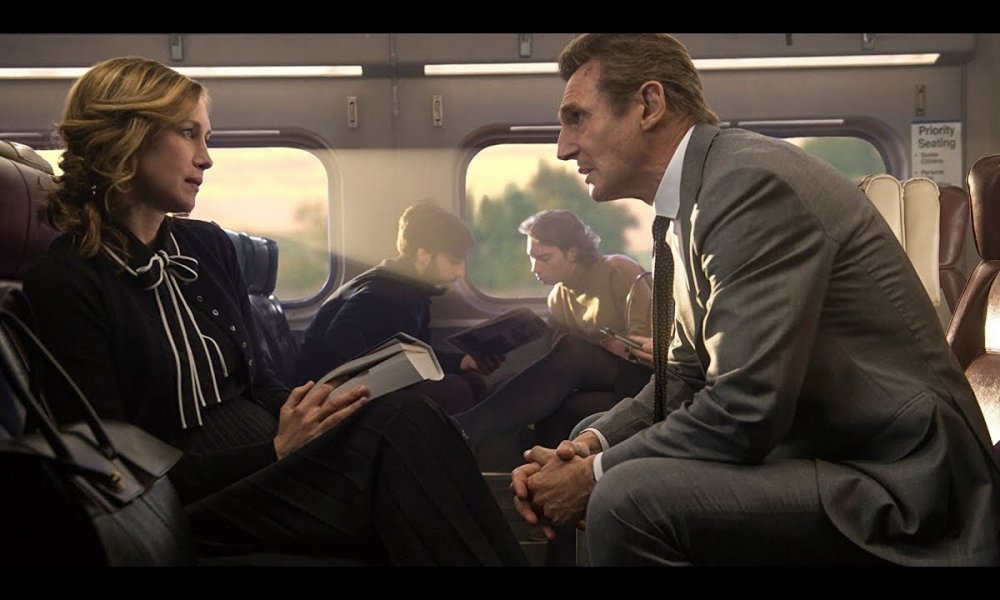 On Friday, Liam Neeson will take center stage in The Commuter as an everyman caught inside a criminal’s web while making his daily trip to the city. It’s the kind of hard-boiled role that Neeson has adopted since demonstrating his action chops in 2009’s Taken. Unfortunately, the talented actor’s latest outing might not end up in his win column. At least not until the DVD release.

The Commuter marks Neeson’s fourth collaboration with director Jaume Collet-Serra. Previously, the duo teamed for Non-Stop, Run All Night, and Unknown. You could argue that Jaume Collet-Serra is at least half responsible for Neeson’s post-Taken action career.

If the critical response is any indication, The Commuter isn’t hoping to change the reliable Liam Neeson thriller formula too much. The movie adds shades of Hitchcock to the narrative before devolving into a straightforward action flick. Fortunately, Neeson and his fellow cast members (Vera Farmiga, Patrick Wilson, and Jonathan Banks, among others) seem well equipped to help the mediocre story move toward the finish line at breakneck speed.

At a glance, The Commuter seems like a movie that’s mostly getting its theatrical release to buoy the inevitable DVD marketing campaign. It’ll even likely be well worth its 104-minute runtime when it hits streaming services later this year. On the big screen, however, The Commuter isn’t likely to get (or deserve) a lot of attention.

The Commuter has some stiff competition when it hits theaters this Friday. The movie will be doing battle against Tom Hanks and Meryl Streep in The Post, kid-friendly box office favorite Paddington 2, and Taraji P. Henson action flick Proud Mary.