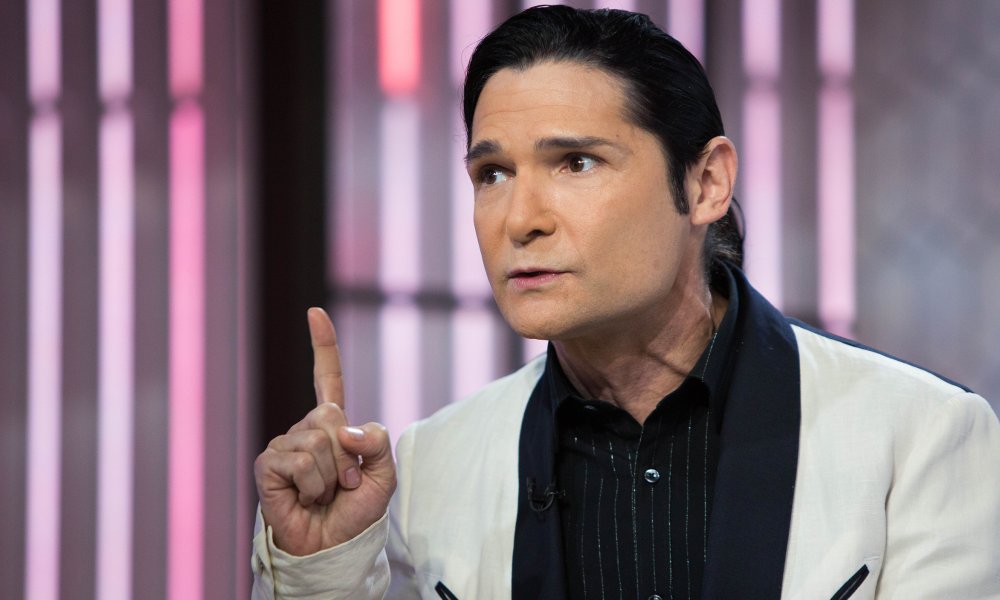 Corey Feldman has been talking about an alleged pedophile ring in Hollywood lately, as well as his plans to made a film about the fact which would name his abusers. Since then he has claimed that his life is in danger. Now he has started to name the abusers.

On a Thursday episode of Dr.Oz Corey said that he was molested by actor Jon Grissom. Corey and Jon starred together in both License to Drive and Dream a Little Dream. The late Corey Haim also starred in both of those films, and Corey says that Jon still has photos of both the Corey’s on social media accounts and that he “still taunts it and flaunts it.”

Corey has detailed these accusations in the past when he wrote his 2013 memoir Coreyography, but in the book he changed the name of the man to Ron Crimson so that he wouldn’t get sued for mentioning him.

Corey is seeking $10 million to fund his tell-all film as well as cover his protection and legal fees.