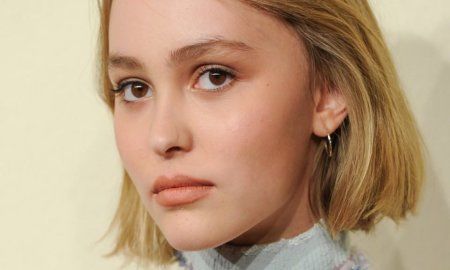 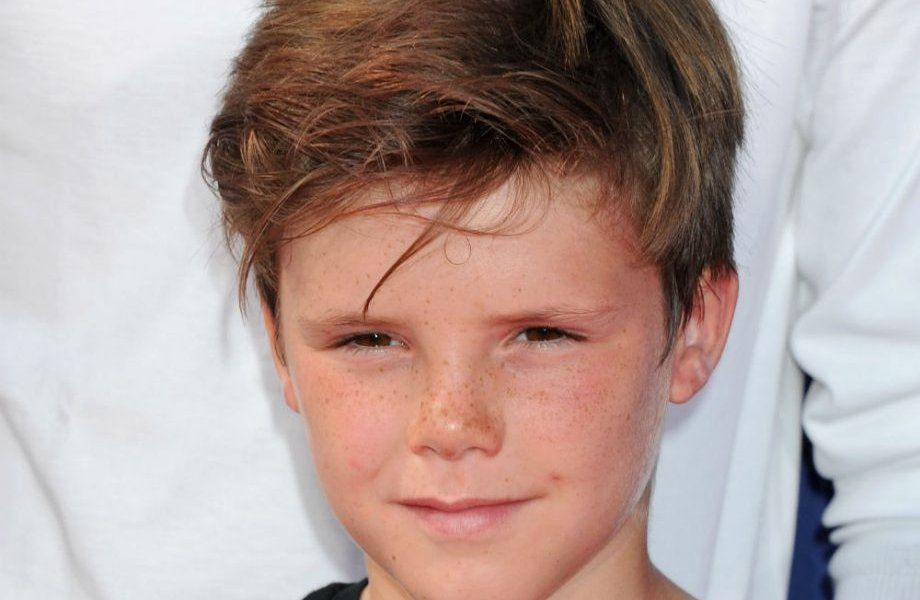 Cruz Beckham seems to be following in his mom’s footsteps and heading into the music industry. It was previously announced that Cruz had signed with Scooter Braun, (the guy who discovered Justin Bieber), and now he has released his first single, a holiday jam called “If Every Day Was Christmas.”

“If every day was Christmas and I can’t be with you / underneath the mistletoe / kiss you when nobody knows.”

If moved to purchase the song for your own enjoyment, know that all proceeds from the sales will go to the foundation Global’s Make Some Noise. His father David posted a video of the 11-year-old anxiously waiting for his song to play on the radio.

“Not his average morning before school… Proud of my little man with his new Christmas single and also helping children around the UK with the proceeds from this. #ifeverydaywaschristmas @cruzbeckham @AppleMusic @globals_make_some_noise.”