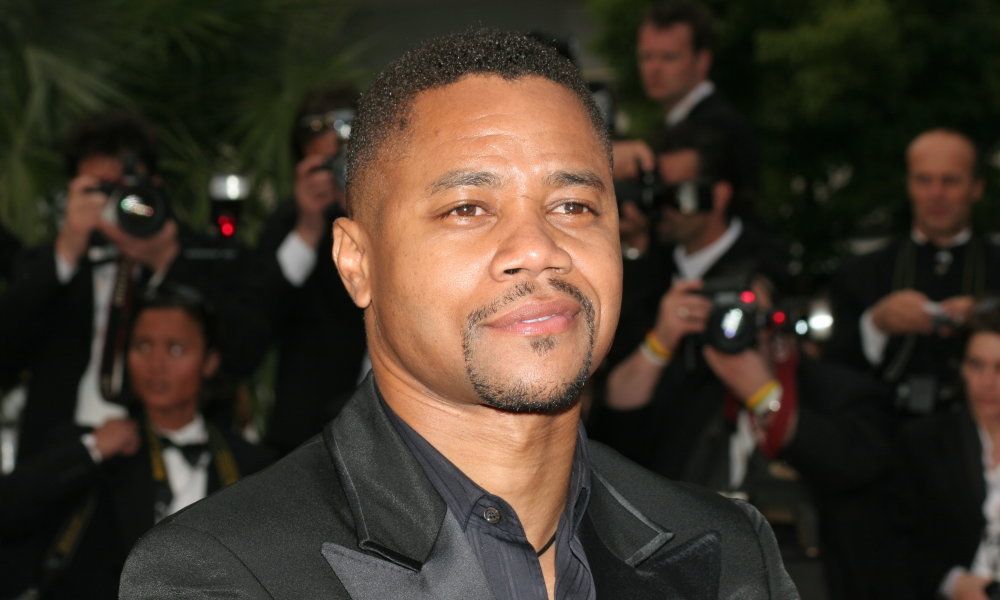 Cuba Gooding Jr. has been starring as O.J. Simpson on the crime drama American Crime Story, and in this week’s episode the N-word was brought into the equation.

On this week’s Tuesday night episode, F. Lee cross-examines investigator Mark Fuhrman while on the stand if he had used the word within the past ten years. True to the real life dialogue that took place, the show decided to actually keep the word in and have him repeat it as he had. Mark denies it, but it is later determined that he had.

Naturally some viewers didn’t think this was the most appropriate choice and took to Twitter to discuss why, but Cuba was definitely in support of it.

When asked about whether it’s necessary to use the N-word on the show he said: “Absolutely I think it’s important. Our job as artists is to reflect the ills of society sometimes and to find a truth in that, and I think you can’t start the healing process until you recognize the truth and all of its ugly warts and all.”

He went on to say that next week’s episode would be even more shocking, which is the point when they discover the “Fuhrman tapes” where Mark is actually caught using the slur.