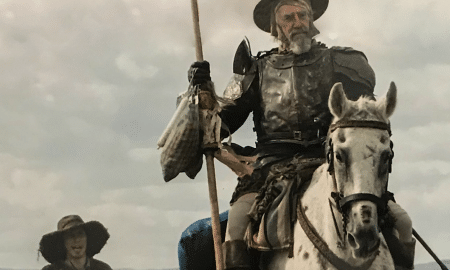 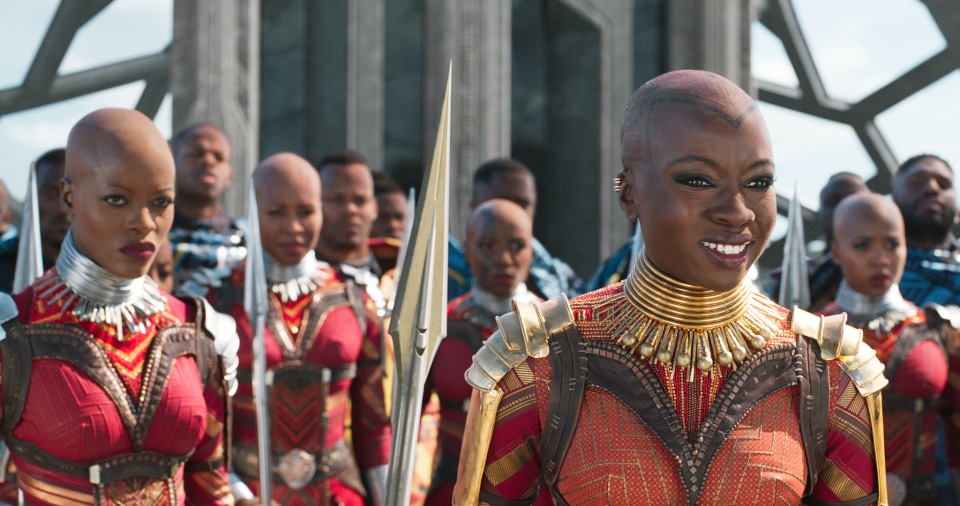 By the time the credits roll on Marvel’s Black Panther, there’s little doubt that Chadwick Boseman’s heroic T’Challa is a capable fighter and leader. There is also little doubt that the Black Panther would have had his butt handed to him if not for the efforts of the strong women standing at his side. Chief among those worthy combatants is General Okoye, played to perfection by Danai Gurira.

Okoye is the General of the Dora Milaje, Wakanda’s fiercest warriors and the protectors of the throne. Okoye takes this role, and her commitment to the throne of Wakanda with the utmost seriousness; her devotion (and resultant ferocity) garner respect among her allies and enemies alike.

Though Okoye could have been played with stoic calm and gotten the job done, Gurira imbues her performance with warmth and subtle compassion that makes her a magnetic presence even when the fists aren’t flying. Of course, when its time to bash in some heads, Gurira is no slouch.

When Okoye pulls out her spear (and whips off her wig) things get interesting in Black Panther. Throughout the movie, she runs step for step with the Black Panther, all without the benefit of magical superhero juice. She rides on the top of a car, she takes down five guys in a bar fight, and she goes toe-to-toe with the film’s big bad without breaking a sweat. Danai Gurira’s Okoye is so badass that one of her fight moves spawned its own Twitter account (https://twitter.com/WigOkoye).

That’s charisma you don’t find in an average action movie.