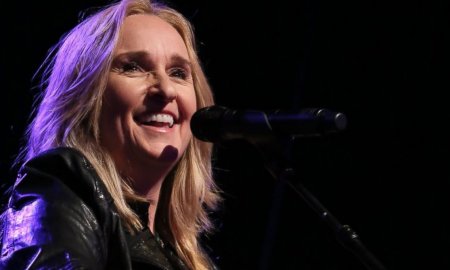 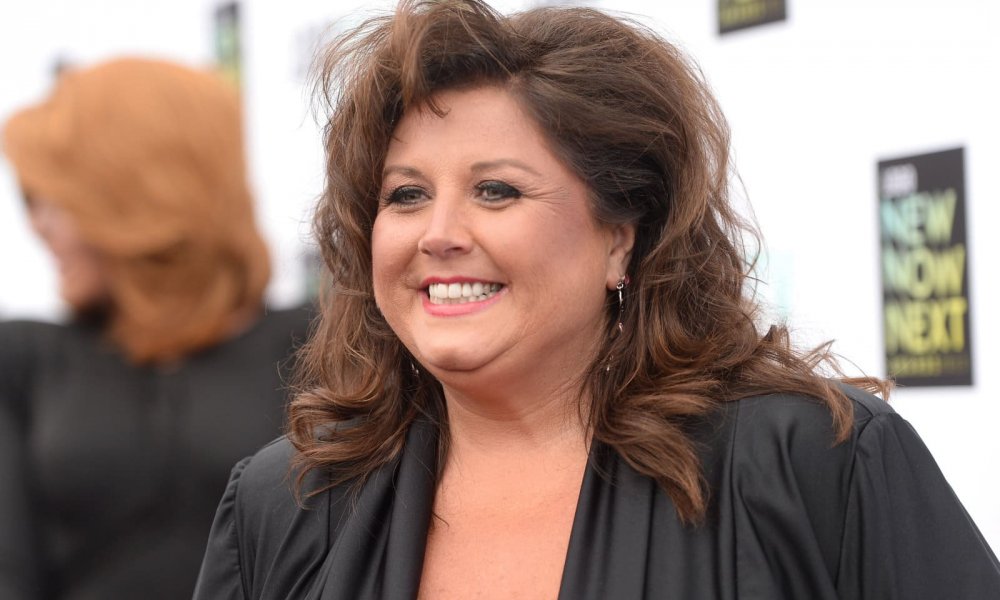 Dance Moms Abby Lee Miller has been sentenced to a year in prison following a bankruptcy fraud case. Her year sentence will be followed by two supervised years, as well as requires that she pay a $40,000 fine and a $120,000 judgment.

Sources are saying that she’ll likely serve closer to ten months and spend the remaining time in a halfway house.

In 2015 Abby was charged with hiding $775,000 of wages as she filed for bankruptcy. She reportedly not only hid the money in a variety of bank accounts over the years, but she also asked friends to hold onto plastic bags filled with $120,000 which violated laws about traveling with unreported money from Australia to the U.S.

In January she agreed to return that money and her attorney Robert Ridge released a statement about it.

“Throughout this case, Ms. Miller has taken both the allegations and the proceedings very seriously. This has been a challenging time for Ms. Miller. She appreciates the words of encouragement and support from around the world.”Despite rising to fame as one of reality TV’s most controversial stars, Miller had been battling financial issues for years.”