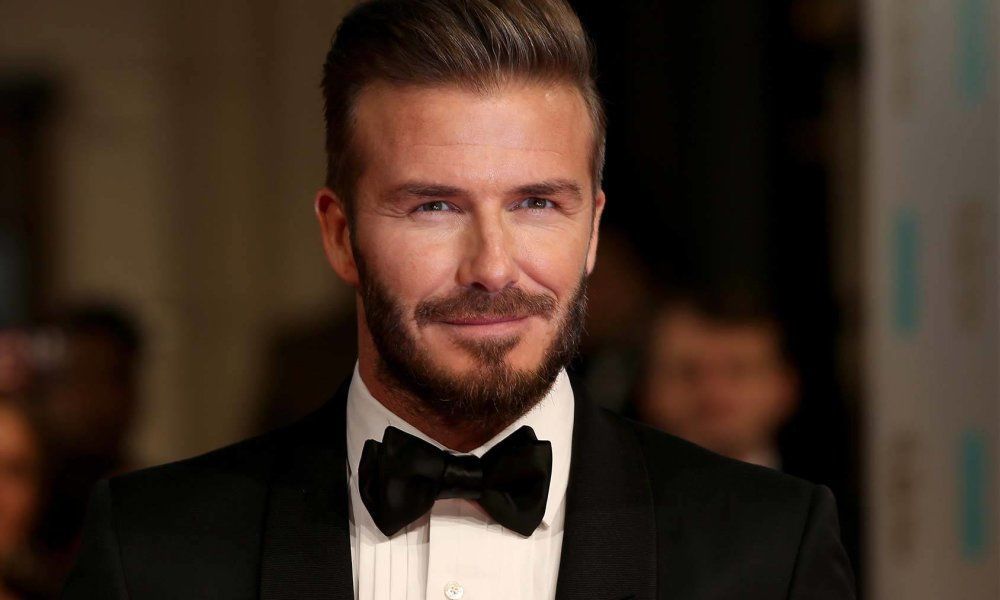 David Beckham talks about parenting quite a bit, and it’s obvious that the former soccer star really loves his kids. Now he has gone so far as to admit that leaving them makes him feel “physically ill.”

David is on the cover of the April issue of GQ magazine, and he discussed the importance of fatherhood in his interview spread inside.

“I get physically ill when I have to leave the kids now.”

He went on to discuss the transition towards spending more time at home with the kids as opposed to being on the road all the time.

“I’m secure as a person, as a husband, as a dad. I’ve gone past the point of really worrying, caring.”

He also added that he spends a lot of time watching Frozen with four-year-old Harper. David and his wife Victoria are also parents to Brooklyn who is 17, Romeo who is 13, and Cruz who is 11.

David did however admit that he misses soccer a lot, saying:

“I miss soccer every day. I don’t know whether it’s the athlete in me, or the passion I have for the game: I always think that I can step back on the field and play. … You know, maybe I could play another year in the U.S. If I was still living in L.A., I’d probably really seriously think about coming back for a year. But we’re living in London, and the kids are happy in the school.”

David is only three years into retirement from the game and made $75 million in his first year of retirement, which was more than any year while he was actually playing. He seems to have made the transition just fine.