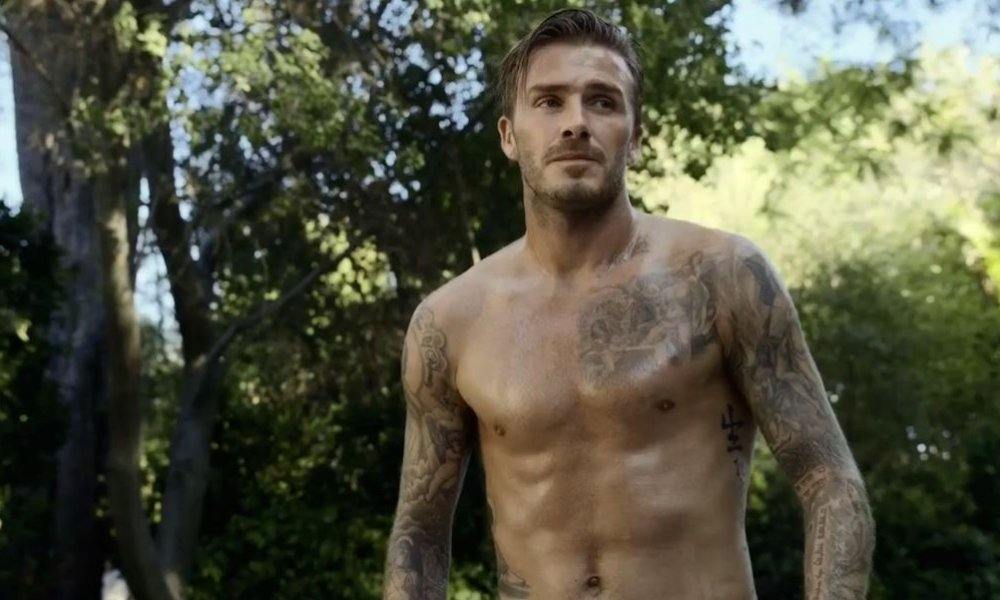 It has been announced that David Beckham will have a role in the upcoming film King Arthur: Legend of the Sword. The news was just confirmed at Comic-Con by Charlie Hunnam, who is playing the lead of King Arthur.

Charlie confirmed the news about David when asked by the press.

“I thought [David] Beckham was a secret but I guess everyone’s talking about it now. Unless you just are tricking me and I’m the one that’s putting the secret out.”

He went on to say that “[David] Beckham was awesome. I mean, I genuinely love that guy. I loved working with him. He was great.”

David also raved about working with Guy Ritchie on the film, mentioning that he was more like a brother than anything else.

“Working with Guy was like a dream come true. I never had a such a good time with a director in my career. He’s just like a really cool, big bro, you know. I just genuinely loved spending time with him and to go and work with him all day every day for six months was, was just a blast.”