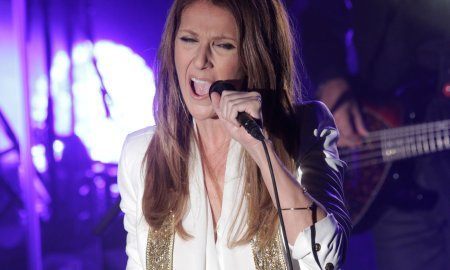 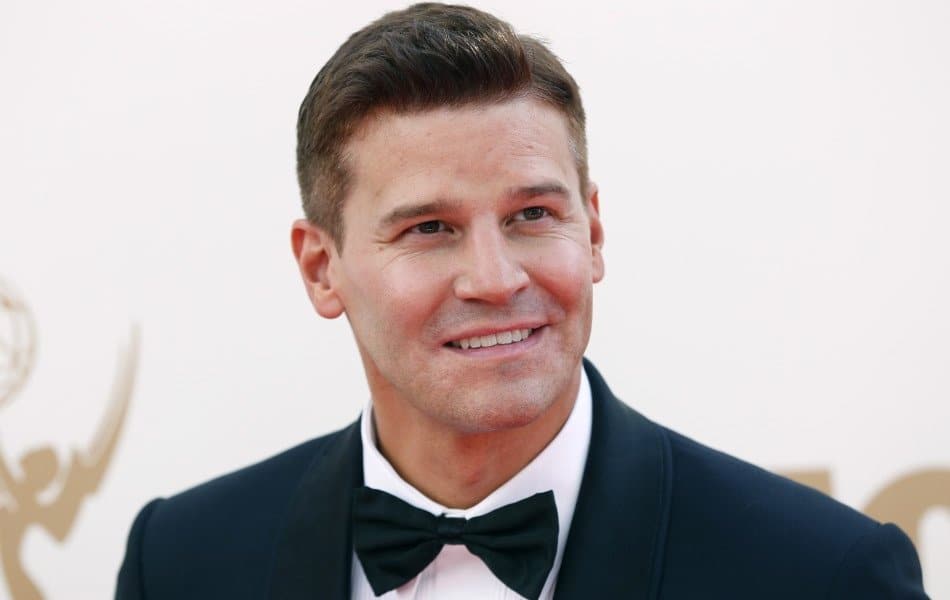 David Boreanaz is wrapping up Bones and reflecting back on his career, which really launched with Buffy the Vampire Slayer and his spin-off Angel.

David admitted that timing was at play when he booked the role.

“It was all timing, really. [Angel] initially had an arc of 6 out of the 12 episodes. He was somebody who could be recurring and a love interest to Buffy [Sarah Michelle Gellar]. It happened so quickly, but in order for things to happen quickly when you recognize them, you have to be ready; when it hits, it’s quick.

“When Buffy hit, I was in the right spot at the right time, but I had been struggling for years just to get in the door. I couldn’t even do a commercial, like a gum commercial without freaking out. You have to go through the pain to get to the other end, and then once you get to the top, you’re not down — you gotta climb other mountains. It’s not like ‘Hey, let’s pack it in.’”