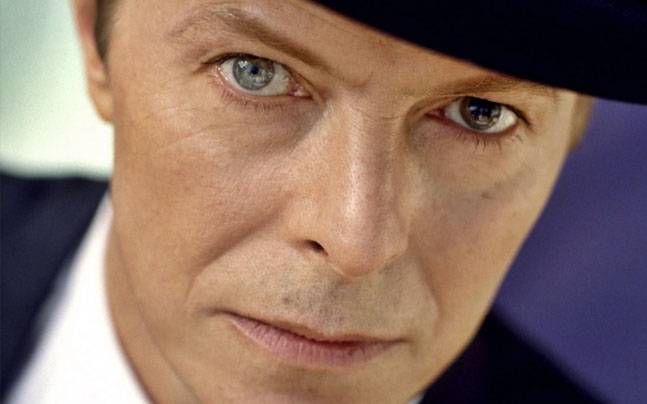 Luckily for the world David Bowie released the album Blackstar before his death on January 10th, and it turns out this wasn’t the only project he had up his sleeve in his last days. The album (which debuted as his first number one album), has also been turned into a 16 episode Instagram mini series entitled Unbound.

Each episode of Unbound will be a visual interpretation of the songs on the album, taking the audience “on a journey of evocative images inspired by the moods suggested in the album’s music, lyrics and artwork. Each episode of the series is sure to capture the imaginations of all who experience it and will undoubtedly lead to endless speculation and discussion of meaning, metaphor and intention.”

The people who worked on the project were provided all the music in advance “with no limits or preconditions on his part,” meaning they were given free creative reign. The project was completed in December so it is likely that David got to watch it in completion before he passed away.

According to producer Lawrence Peryer:

“In light of recent events, this project has taken on new significance for all of us — cast and crew. We are very happy to be bringing a new creative work to David’s fans worldwide at a time when a focus on his music and art is much-needed.”

The series will premiere on Instagram February 25, with a new episode airing each Monday, Tuesday, Thursday and Friday for the course of the series run.