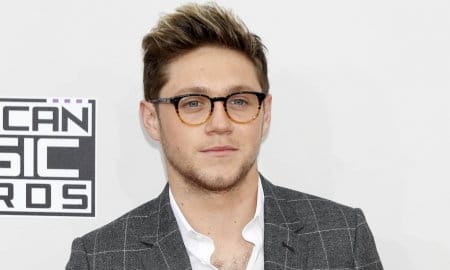 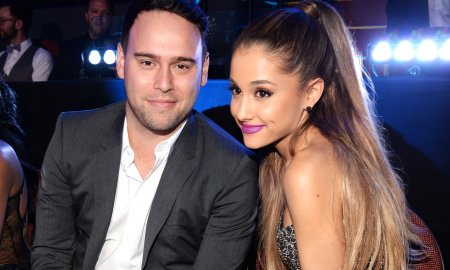 Director Patty Jenkins has spoken out about Wonder Woman and how she feels like the character is the new Superman. Patty had the opportunity to direct Marvel’s Thor: The Dark World but backed out when her visions didn’t align with the studio’s. Six years later she got the chance to do Wonder Woman.

She spoke about her excitement of being able to work on Wonder Woman.

“I’m so psyched I got to make Wonder Woman. I am so thrilled I got to be the one who did it. But what was sitting in the palm of our hands? The chance to make something beautiful and say something beautiful about being a hero in the times we are in. It was just too important not to try for exactly what we hopefully gave and what you’re reflecting back to me – that thrills me.”