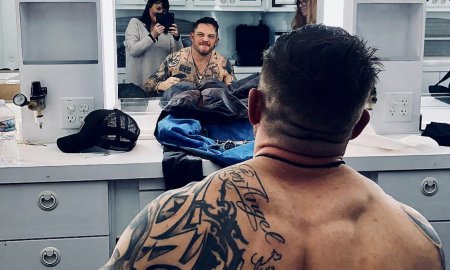 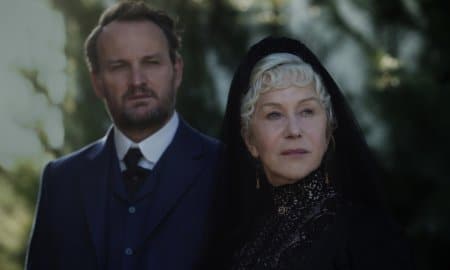 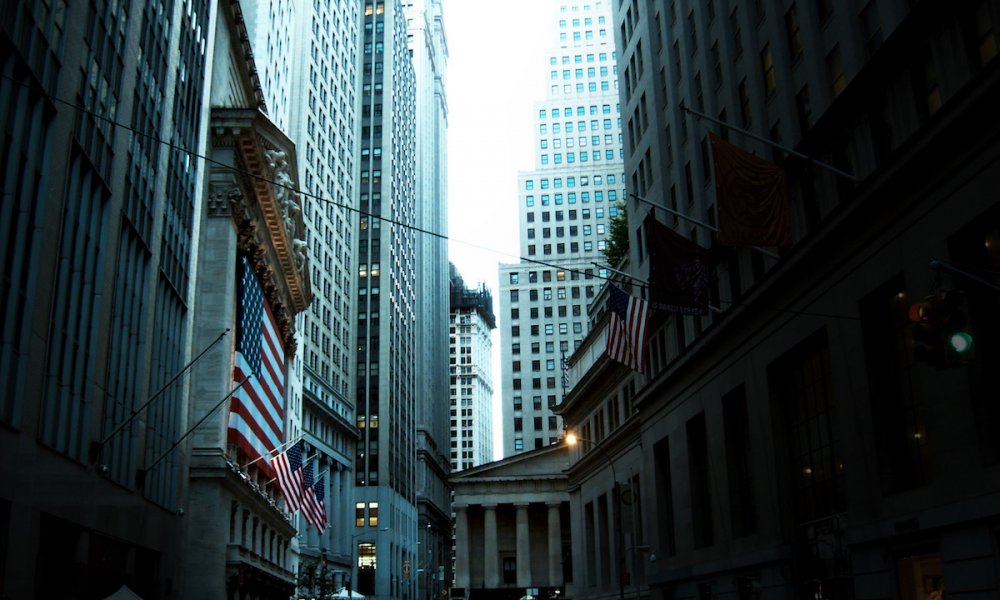 Alongside five other documentarians, Alex Gibney (Going Clear, Enron: The Smartest Guys in the Room) continues his streak of infectiously watchable (and utterly terrifying) stories that are hiding behind the obfuscation of mainstream journalism.

In the crosshairs are VW’s recent diesel car scandal, pharmaceutical giant Valeant’s price-raising practices, the predatory practices of payday loan providers, the criminal acts of HSBC, the business tales of Donald Trump, and a peculiar story about maple syrup.

Each tale is equally engaging and expertly crafted, however, the sum total of the documentary series paints a picture of a system that’s designed to support executives (and lawyers) and screw over the little guy. At play are some of the most detestable money-making schemes in history; the crimes are vast and the justice is sparse. Dirty Money is an unflinching look at a system that is in desperate need of renovation at every level.

In addition to Gibney, Dirty Money is directed by the people responsible for some the past few years most explosive documentaries: Mommy Dead and Dearest, Amanda Knox, Before the Flood, and more.

Every episode of Dirty Money is currently streaming on Netflix.