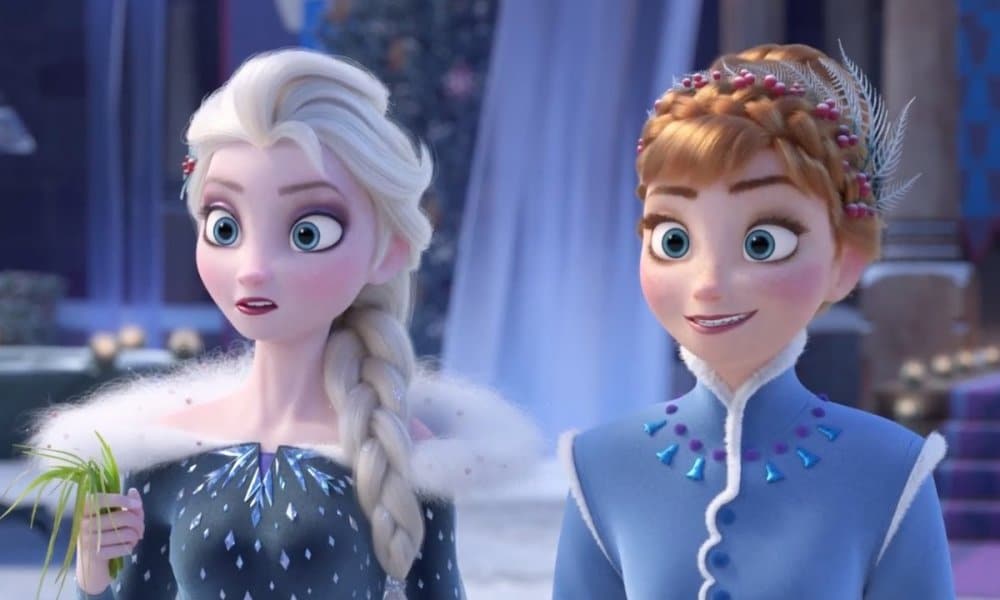 Disney is apparently being sued over the Frozen them song “Let it Go.” A Spanish songwriter named Jaime Ciero says that the tune was ripped from his 2008 song “Volar.” In addition to suing Disney, Ciero is also suing people who have sung the song like Idina Menzel and Demi Lovato.

Ciero says that the resemblance between the two songs includes note combinations, structures, hooks, melodies, lyrics, themes, production, and textures. He is asking for a share of the song profits as well as profits from the film, other marketing, etc.

For the suit to go through it will not only have to be proven that the songs are indeed similar but that Kristen Anderson-Lopez and Robert Lopez the “Let it Go” songwriters actually heard that song to copy from it. According to Ciero, “Volar” (“Fly” in English) received global airplay. He says that the song was “a huge international success reaching millions of listeners and landing on numerous charts of the most popular, top-performing songs.”

This is not the first time that Disney has been hit with an extensive claim like this one. In 2014 a woman said that Frozen was taken from the story of her autobiography, “Yearnings of the Heart.” She said that there were 18 different examples of plagiarism and was suing for $250 million. Disney maintains that the story of Frozen is based on a Hans Christian Andersen fairy tale.

In other Disney film lawsuits, one person claimed that they came up with Zootopia and that the studio stole the idea from them. Another man once claimed that the skeleton pirates in Pirates of the Caribbean were actually his idea.

Disney has not responded to the lawsuit about the Frozen song as of yet.