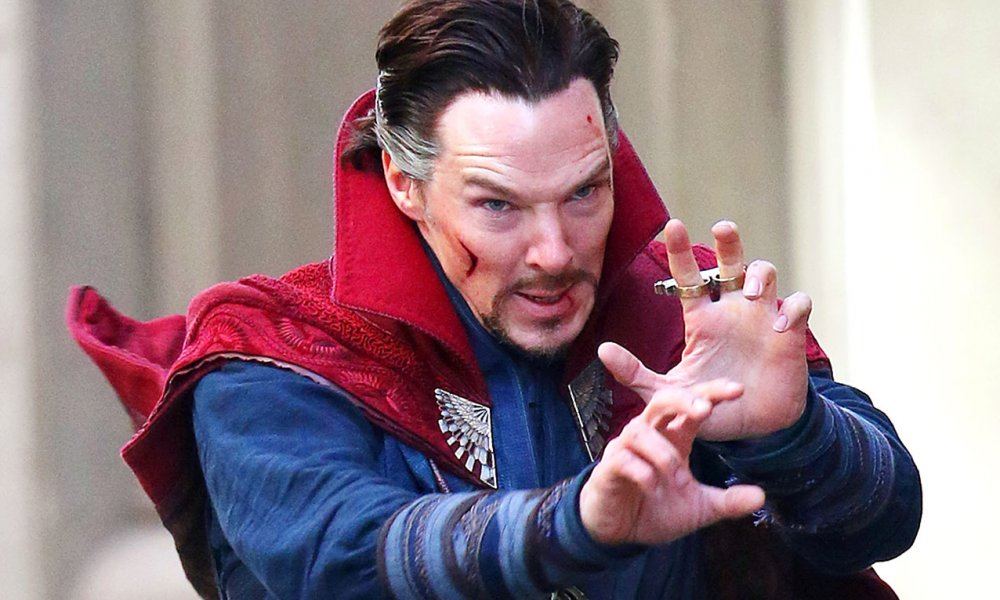 Over the weekend at a Q&A following a screening of Doctor Strange in Austin, Texas, movie screenwriter C. Robert Cargill shared with attendees, “Nightmare will be the villain,” in the pending sequel. At this time, Marvel has not yet set a date for the release of the second entry into the Doctor Strange saga. However, the titular character plays a vital role in the upcoming Avengers movies.

Nightmare was introduced in comic books 55 years ago in Strange Tales #110. Depicted as the demonic ruler of the Dream Dimension, Nightmare is omnipotent with the ability to draw power from the psychic energies of other beings.

Many fans assumed Dr. Stephen Strange (Benedict Cumberbatch) would face off against Mordo (Chiwetel Ejiofor) in the sequel to the 2016 Marvel Cinematic Universe movie. Cargill addressed this during his Austin, Texas Q&A.

“Marvel movies work in threes,” the writer explained. “They also work outside of their threes. Some of the better Marvel films have more than one villain in them. Me and Scott have not laid the groundwork for it but what I can say is that I have a feeling that whatever Nightmare is involved with, Baron Mordo, being somebody who considers himself the defender of natural law will have something to do with it.”

Cargill did not stop there. Shedding even more light into the inner processes at Marvel, Cargill detailed the long game the studio is playing with the Mordo character, similar to how they treated Thor’s brother Loki in the MCU.

“For those of you who have ever read the comics, you know that Baron Mordo has a very particular arc, and that’s something we discussed with Chiwetel while working on the first movie. And part of the reason Chiwetel wanted to play Mordo was because he has a definitive ending as a character and it’s such a fascinating ending. And I do know that whether we’re attached or not, that Marvel plans on working towards that ending and fully realizing Mordo as more than just a cardboard cutout villain, but actually taking him to kind of Loki levels of awesomeness. That’s the goal with him.”

You can catch Dr. Strange along with just about every other Marvel character in Avengers: Infinity War, in theaters on Friday, April 27, 2018.