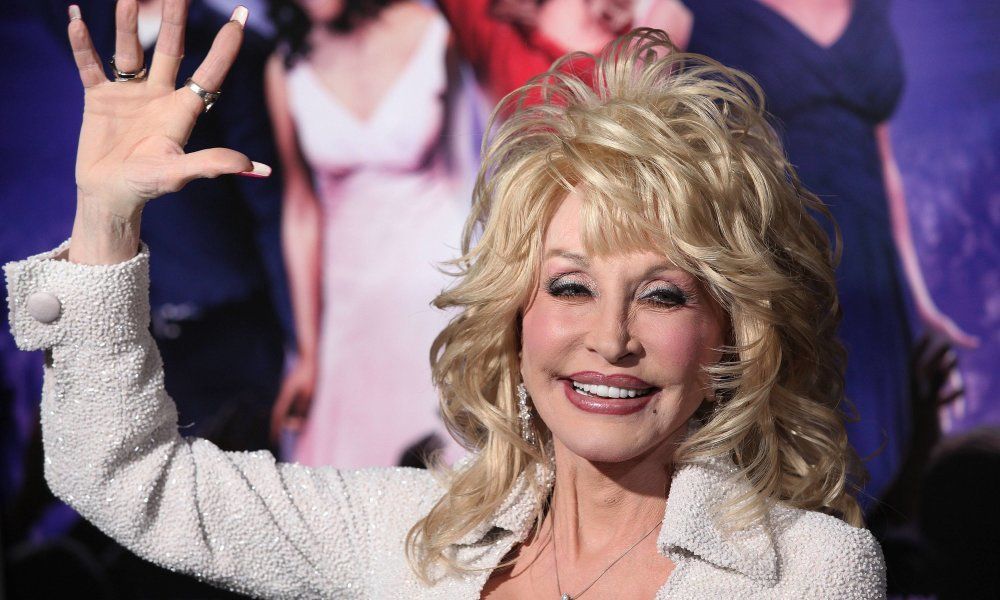 Doly Parton has launched the My People Fund which will provide financial assistance to those people who have been affected by the rural fires around Gatlinburg, Tennesse. The cause is close to her heart since the songstress grew up in the area.

Dolly announced the news on Wednesday by posting a YouTube video about the cause. The fund was established through the Dollywood Company and the Dollywood Foundation, and will offer $1,000 each month to each of the families who lost their homes in the fires.

“I’ve always believed charity begins at home and my home is some place special. That’s why I’ve asked my Dollywood Companies — including the Dollywood theme park and DreamMore Resort, my dinner theater attractions including Dixie Stampede and Lumberjack Adventure and my Dollywood Foundation — to help me establish the My People Fund.”

Dollywood itself was at risk of going up in flames during the fires, but a spokesperson for the Tennessee Emergency Management Agency said that firefighters were able to hold the fire back and the establishment was unharmed. The destination is an important economic aspect in the area, as well as being a beloved spot for Dolly fans.