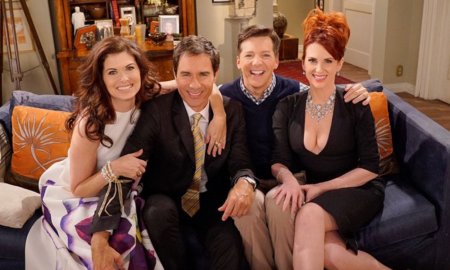 Before Donald Trump was elected into office as the real president of the United States, he almost got cast in the role for the film Sharknado. David Latt, who co-founded the company that creates the Syfy TV movie series recently spoke out about what almost was.

“The Donald said yes. He was thrilled to be asked.”

But apparently, Trump’s personal counsel reached back out and explained that he was making a change in career path.

“Donald’s thinking about making a legitimate run for the presidency, so we’ll get back to you. This might not be the best time.”

After Trump was out of the running they ended up casting Mark Cuban in the role for Sharknado 3: Oh Hell No!