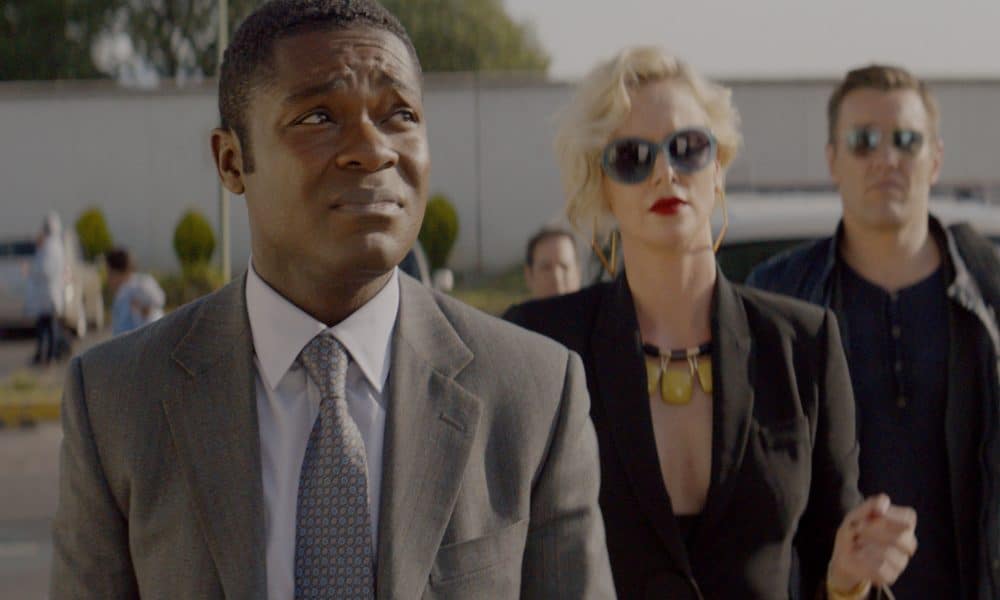 On Friday, Amazon Studios will release Gringo, a crime comedy set in the wilds of Mexico. Though previews for the film only started showing up in the last few weeks, this unsuspecting little comedy may turn out to be very worth your time.

Gringo follows the unfortunate trials of an everyday man named Harold who is sent by his bosses to Mexico to deliver a revolutionary formula for marijuana in a pill form. What begins as a routine business trip for the sad sack Harold turns into a life-threatening adventure when he’s kidnapped by members of a cartel.

From there, things go south in the most ridiculous possible way as Harold finds himself sucked down an increasingly bizarre rabbit hole pursued by a corporate assassin and a whole host of cartel sicarios. Things might not turn out great in this dark comedy, but the ride should be well worth the price of admission.

With ensemble comedies like Gringo, the cast that hops on board for the fun is a big-time indicator of the film’s overall quality. On that front, Gringo is firing on all cylinders. The prodigiously talented David Oyelowo stars as poor Harold Soyinka. Joel Edgerton and Charlize Theron are clearly enjoying themselves as Harold’s gleefully malicious bosses. Also, Amanda Seyfried, Sharlto Copley, and Thandie Newton are all featured.

If you’re looking for a break from the winter doldrums this Friday, why not take a chance on a sun-soaked dark comedy called Gringo. It might be the most fun you have all week.