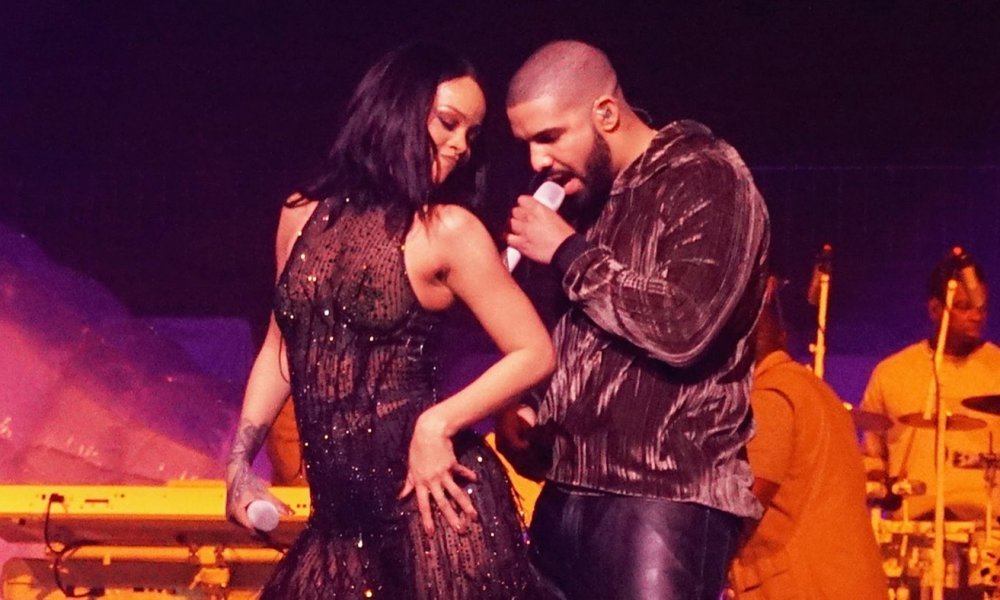 Drake and Rihanna have had a long history of being in an on and off relationship, but it looks as though the two are back on once again. A source has made it sound as though Drake’s feelings for her never really went away.

“He still loves her and never stopped. Rihanna is the one that’s been not wanting to settle down in the past. They are having fun spending time with each other. Their music together got them close again.”

The two have collaborated together recently on a couple of different tracks, including “Too Good” off Drake’s album Views, and “Work” off of RiRi’s album Anti. Drake actually made a surprise appearance at Rihanna’s concert in Manchester, where he wasn’t shy about making his feelings known.

“Shout out to the most beautiful, talented woman I’ve ever seen. She goes by the name of Rihanna…I’m gettin’ my heart broken.”

The two were also spotted hanging out outside of Work in London this week. On Wednesday morning they were photographed leaving a nightclub called Tape together, and then the following night they went to an after party together following their concert.

Rihanna has been the topic of conversation in many of Drake’s songs, so perhaps the two are finally making it work.