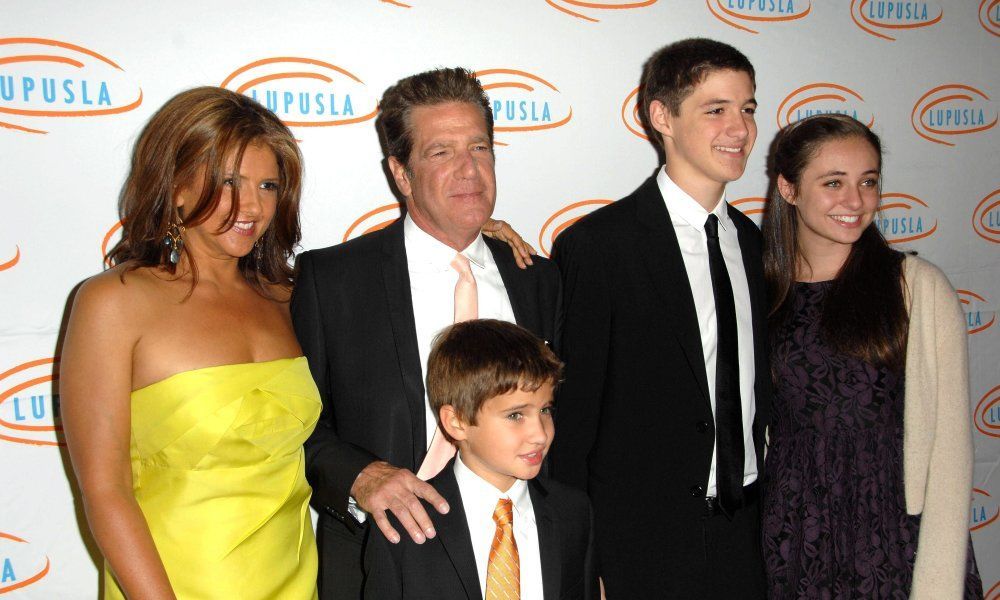 This morning, a publicist confirmed that rocker Glenn Frey has died at the age of 67. A founding member of the Eagles, one of the most seminal bands in rock n’ roll history, Frey acted as the group’s lead guitarist and backup vocalist. He was considered one of the country-rock group’s primary creative influences from the band’s onset.

The Eagles were originally formed to back up singer Linda Rondstadt in the early seventies. The veteran musicians quickly discovered that they had a chemistry all their own, quickly rising the ranks from backup band to one of the world’s most sought after and critically acclaimed acts. In the 1980s, the Detroit native came into his own as a solo artist, releasing several Top 40 hits such as “The Heat Is On” and “You Belong to the City,” among a slew of others.

Unfortunately, complications from rheumatoid arthritis, acute ulcerative colitis and pneumonia ended the musician’s life too early. While the world will miss Frey’s musical talents, his place in rock and roll history is totally assured.

As Eagles frontman Don Henley said in a statement, “”I’m not sure I believe in fate, but I know that crossing paths with Glenn Lewis Frey in 1970 changed my life forever, and it eventually had an impact on the lives of millions of other people all over the planet … I will be grateful, every day, that he was in my life. Rest in peace, my brother. You did what you set out to do, and then some.”