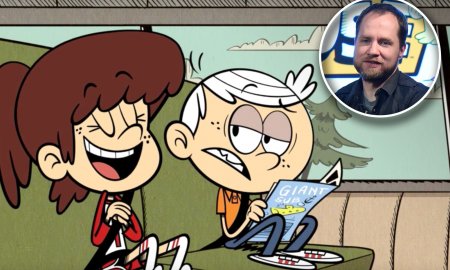 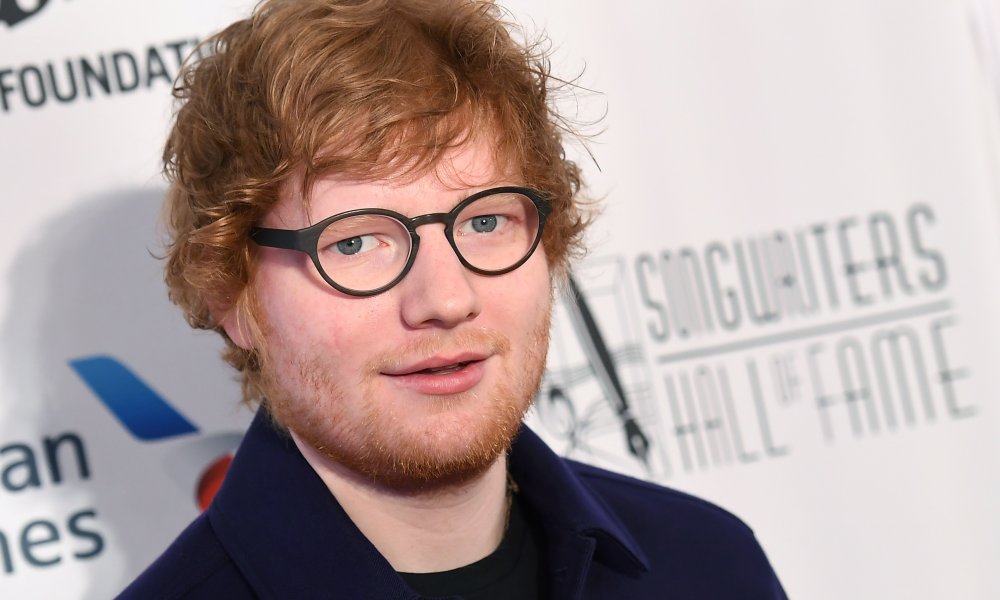 Ed Sheeran has gotten candid about his past with substance abuse. The singer admitted that it was the fame that led him down that path, but luckily other people helped him get back on track.

“I didn’t really notice it was happening. It just started gradually happening, and then some people took me to one side and were like, ‘Calm yourself down’… It’s all fun to begin with, it all starts off as a party and then you’re doing it on your own and it’s not, so that was a wake-up call and taking a year off.”

He also explained that it was hard for him to work while using, so eventually he just straightened out his priorities so he could back to doing what he does best.