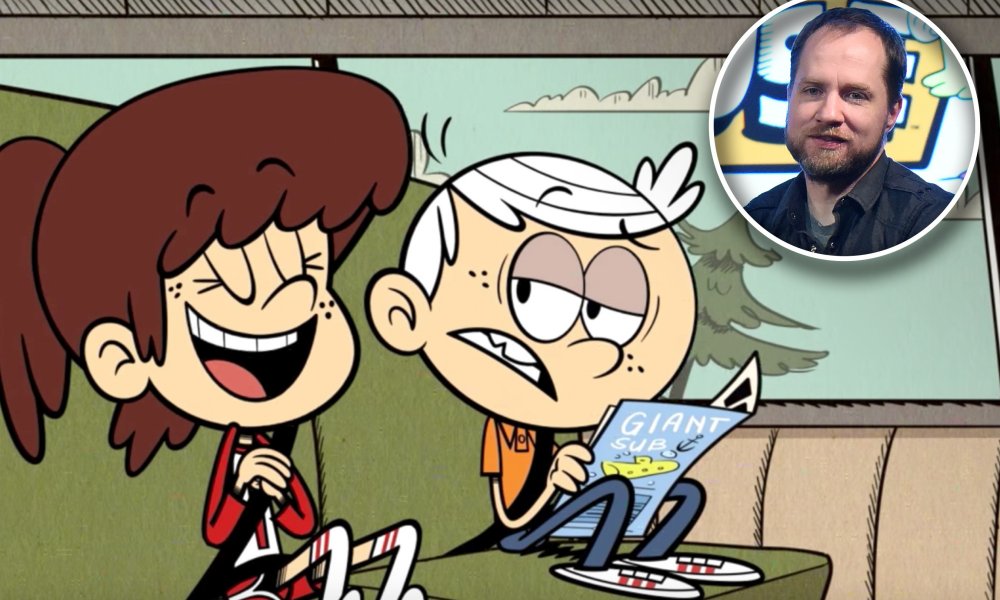 The second season of The Loud House will continue on without Chris, and a third season is already in place as well. The news of his firing comes after a group of people within the animation industry signed an open to letter to over 12 studios. The open letter was printed by the L.A. Times.

“In the wake of the Harvey Weinstein scandal, many of the women who work in animation have begun discussing more openly issues that we have dealt with quietly throughout our careers,” the letter begins. As we came together to share our stories of sexism, sexual harassment and, in some cases, sexual assault, we were struck by the pervasiveness of the problem. We resolve to do everything we can to prevent anyone else from being victimized. We are united in our mission to wipe out sexual harassment in the animation industry, and we will no longer be silent.”