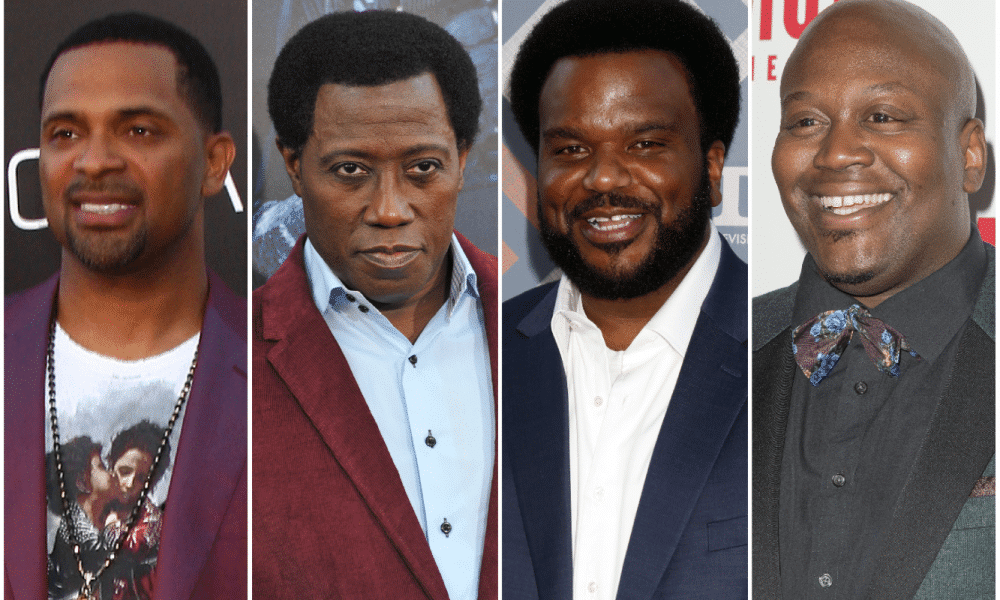 A week ago, streaming network Netflix announced that Eddie Murphy would portray Rudy Ray Moore in a biopic entitled Dolemite Is My Name! Today, more casting news came out of the project, and suddenly Murphy’s next movie looks a whole lot more interesting.

Action icon Wesley Snipes joined the cast as D’Urville Martin, “an arrogant actor and alcoholic who ends up directing Dolemite.”

In addition to Snipes, Dolemite Is My Name! picked up Craig Robinson, Tituss Burgess, Da’Vine Joy Randolph, and Mike Epps for various supporting roles. The quick spate of recruitments has turned the already-intriguing projects into one of the stronger biopics headed into production.

That’s before you consider that Hustle & Flow and Empire director Craig Brewer is stationed behind the camera.

Dolemite Is My Name! tells the story of Moore, the standup comic who went on to create the outlandish pimp for which the film is named. Of course, there was a lot more to the comedian, who rose from abject poverty as the son of a sharecropper to cement and control his own brand. Moore has also been called the Godfather of Rap thanks to his penchant for R-rated rhyming on stage.

The biopic is set to begin filming next week.