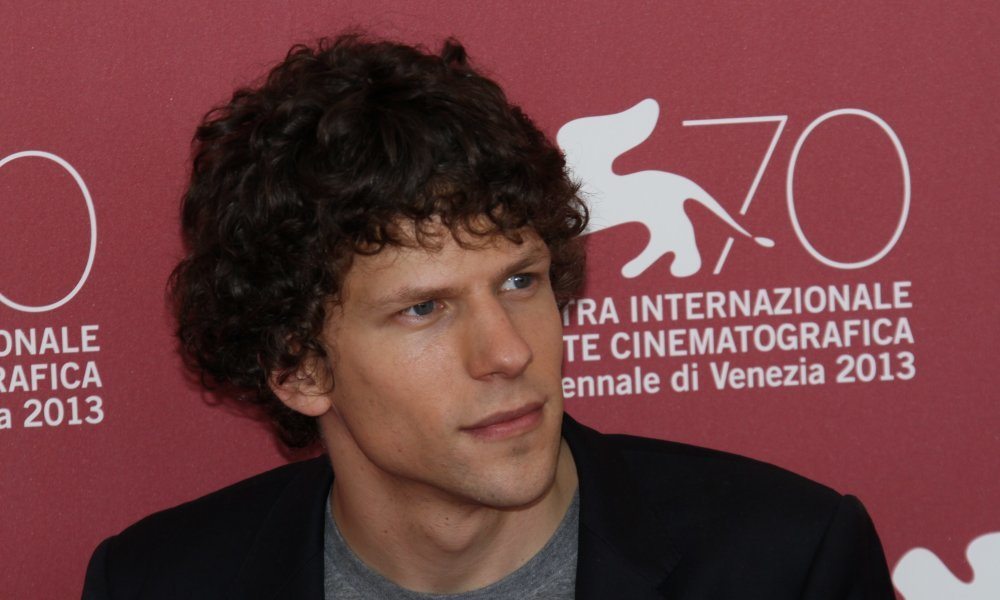 Zack Snyder and company have released a second full-length trailer for Superman v Batman: Dawn of Justice, presumably to help increasingly frenzied fans cope with distance between now and the March 23 release of the film. This new trailer is offering a much larger look at the film’s plot, its real big bad, Lex Luthor, and the first glimpse of a few pretty important characters.

First thing’s first: the plot. The new trailer sheds more light on the conflict between Supes and the Man in Black, casting Ben Affleck’s Bruce Wayne as an aging avenger coming out of retirement to help put a runaway god back in his place. The conflict between the two heroes is one that’s always played well in the comics, and the friction between Affleck and Henry Cavill’s Superman is palpable.

The real star of the second trailer, however, is Jesse Eisenberg as Lex Luthor. Playful, maniacal and devilish, Eisenberg lends a certain amount of spritely menace to a typically conservative villain. Unfortunately, upon seeing the trailer, fans were split on Eisenberg’s characterization, with some claiming that his portrayal is just a rip off of another famous DC villain:

I thought #JesseEisenberg was playing #LexLuthor why is he acting like the Joker? Horrible casting #BatmanvSuperman

To be fair, it’s pretty tough to critique Eisenberg’s entire performance from just a few introductory scenes. There’s also some indication that Luthor’s character will undergo a pretty drastic transformation — just remember, stills of a very grim, bald-headed Eisenberg have been circulating for months. In addition, Jesse Eisenberg is an actor with a string of excellent performances in a wide variety of roles, so it’s probably best to give his instincts the benefit of the doubt.

In addition to the appearance of Lex Luthor, fans were also treated to a few brief seconds of Gal Gadot as Wonder Woman and a quick peek at Doomsday, a long anticipated addition to the plot. No sign of Aquaman, though it has been confirmed that the actor cast in the role, Jason Momoa (Khal Drogo himself), will be making an appearance in the film.

The first indications of the plot are actually quite promising, which is a good thing for those moviegoers (and certain entertainment writers …) who thought Man of Steel played like a long music video with way too much indecipherable violence. Ben Affleck’s stoic turn as Bruce Wayne may help stem the tide of vitriol that hasn’t stopped since he was cast in the role. (Just check out the Twitter hashtag #NotMyBatman for evidence.)

Will Snyder’s latest be able to improve on the lackluster series introduction and effectively set up a brand new comics universe? Let’s hope it goes better than Sony’s ill-fated attempt to flesh out the Spider-Man Universe. Whether we’re eagerly anticipating a reinvention of the MCU or a Fantastic Four level dud remains to be seen. We’ll know on March 23, 2016.