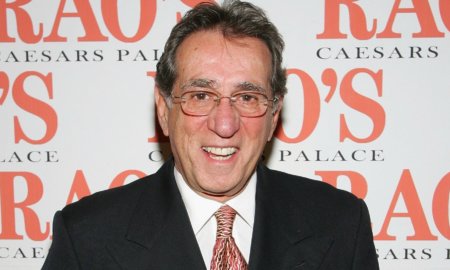 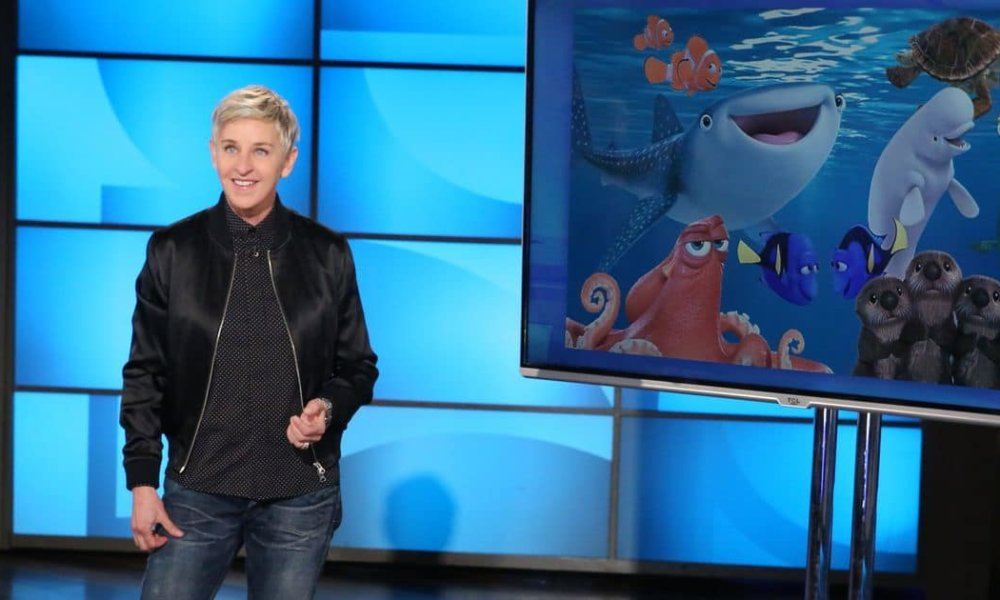 On Tuesday’s Ellen show host Ellen Degeneres found a way to talk about Donald Trump’s travel ban by “not” doing it at all.

She went on to explain the plot of the film and alluded to its relevance, which is even higher since Trump hosted a screening of the film on Sunday right after signing the executive order travel ban.

“They all have to get over the wall, and you won’t believe it, but that wall has almost no effect in keeping them out. But the other animals help Dory. Animals that don’t even need her. Animals that don’t have anything in common with her,” the host said. “They help her, even though they’re completely different colors.

“Because that’s what you do when you see someone in need — you help them. So that is what I hope everyone who’s watching Finding Dory has learned. Tune in next week when I explain women’s rights talking about the movie Mr. Wrong.”