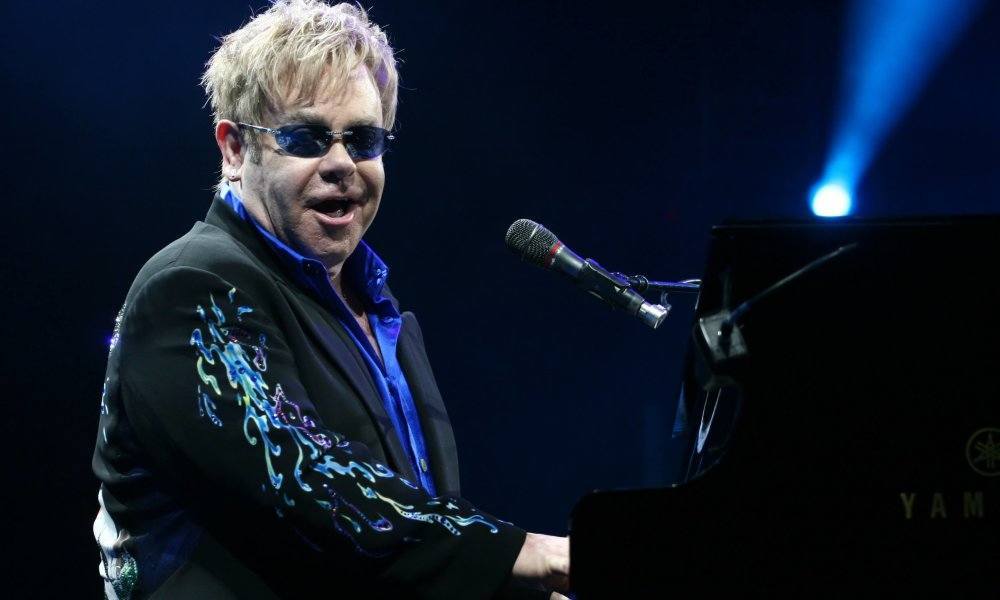 Elton has spoken out after canceling some shows due to a rare bacterial infection. The 70-year-old posted a photo of himself playing the piano with the following caption.

“Woke up to an avalanche of well wishes. Thanks to everyone for reaching out. I’m resting well and looking forward to getting back on tour.”

His rep had released a statement explaining the sudden cancellation of his Las Vegas residency shows for the remainder of April and May as well.

“During a recent, successful tour of South America, Elton contracted a harmful and unusual bacterial infection. During his return flight home from Santiago, Chile, he became violently ill. Upon returning to the UK, Elton’s doctors admitted him to [the] hospital, where he underwent immediate treatment to remove the infection.”

He was released from the hospital on Saturday and expected to return to the stage for a June 3 concert in Twickenham, England.