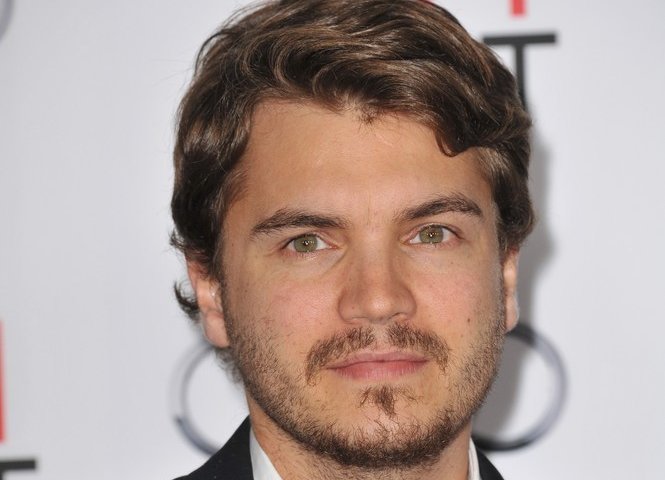 The 30-year-old Ten Thousand Saints actor has just been sentenced to jail for his Sundance Film Festival assault.

Instead of the maximum sentence of up to five years, Hirsch has reportedly received 15 days in the slammer for the January 25th assault of a female studio executive at the independent movie festival.

According to Park City police, “Hirsch appeared intoxicated and asked movie exec Daniele Bernfeld why she looked ‘so tough’ and said she was a ‘rich kid’ who should not be at Sundance.”

Bernfeld told police that she moved away from Hirsch to go sit with a friend at a table — and moments later, Hirsch came up from behind her and “put her in a chokehold.” Then, Bernfeld claims Hirsch “pulled her across the table and onto the floor” and landed on top of her. She said she felt as though “the front and back of her throat were touching and she remembers things going dark.” Two bystanders eventually pulled Hirsch off of her.

The actor checked himself into rehab for alcohol addiction in February 2015 following the felony charge. A spokesperson for Hirsch said this of the incident, “The facts that I can relay are that he consumed an enormous amount of alcohol on the evening in question and he has no memory of what happened.”

In addition to jail time, Emile Hirsch has received 90 days probation. The “guilty” pleading actor will also pay $4,750, do 50 hours of community service and has to attend ‘aftercare’ sessions. If Hirsch fails to meet all of the judge’s requirements, he will go to jail for a year. If he meets all of the criteria, the charge will be dismissed.

Do you think the sentencing of Emile Hirsch was fair? Sound off below.