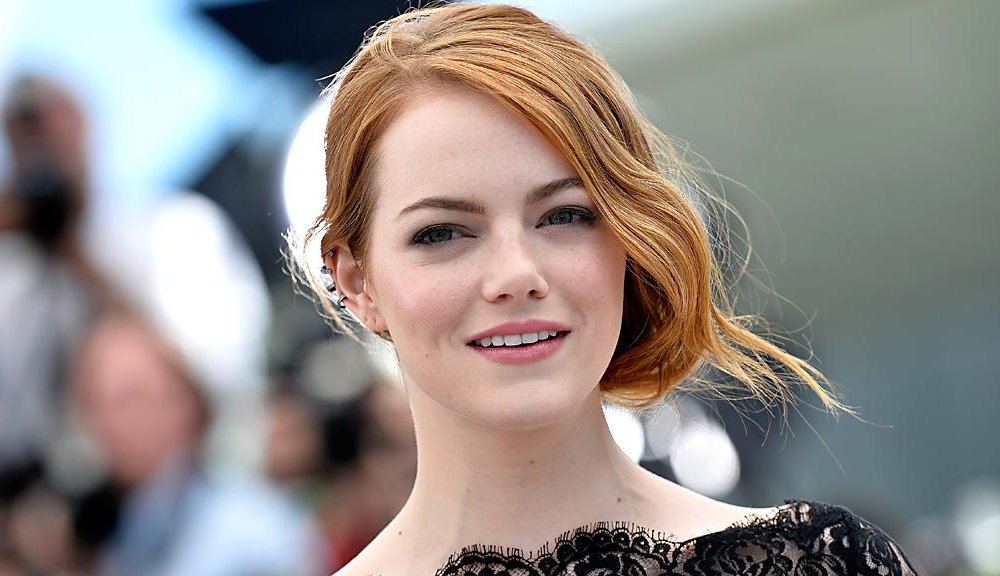 Emma Stone recently sat down for a Rolling Stone interview where she opened up about challenges that she has faced as an actress in the industry. She didn’t want to call it sexism outright, but it seems to be implied.

“There are times in the past, making a movie, when I’ve been told that I’m hindering the process by bringing up an opinion or an idea. I hesitate to make it about being a woman, but there have been times when I’ve improvised, they’ve laughed at my joke and then given it to my male costar. Given my joke away. Or it’s been me saying, ‘I really don’t think this line is gonna work,’ and being told, ‘Just say it, just say it, if it doesn’t work we’ll cut it out’ — and they didn’t cut it out, and it really didn’t work!”

Emma elaborated on that point further but went off the record to do so, so only the journalist reporting on her story knows the added details.