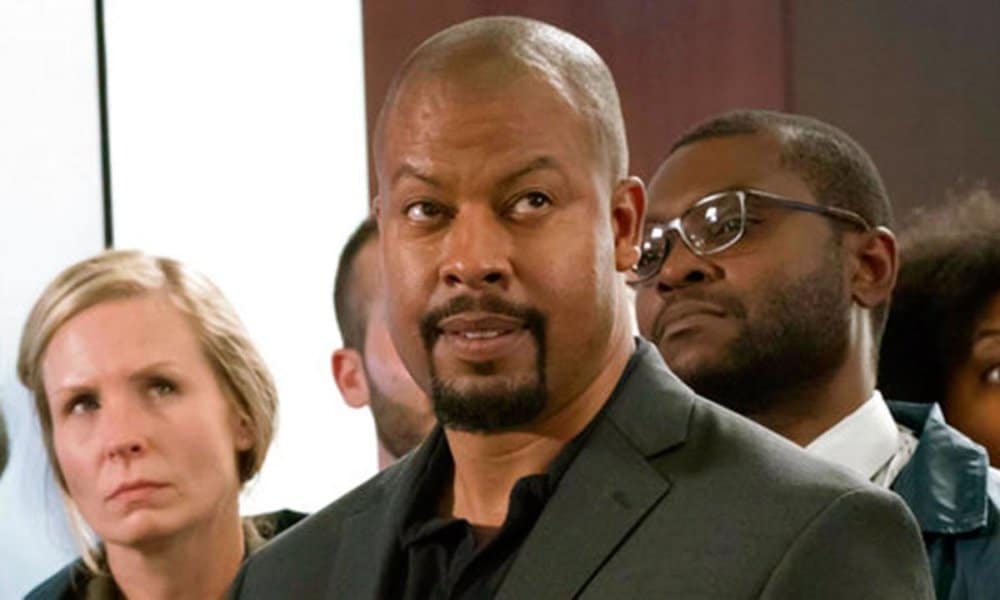 Empire actor Morocco Omari has been arrested after his girlfriend accused him of domestic abuse. His girlfriend reportedly called the police and claimed that he pushed her to the ground multiple times.

Morocco’s publicist says that the allegations are “blatantly false” and that he “will be completely vindicated in this matter.”

He was arrested when the police arrived and was initially scheduled to appear in court on Thursday. He publicist added that Morocco “would like to thank his fans for their support.”