Kourtney Kardashian and Justin Bieber Might Be Hooking Up

Kourtney Kardashian and Justin Bieber Might Be Hooking Up 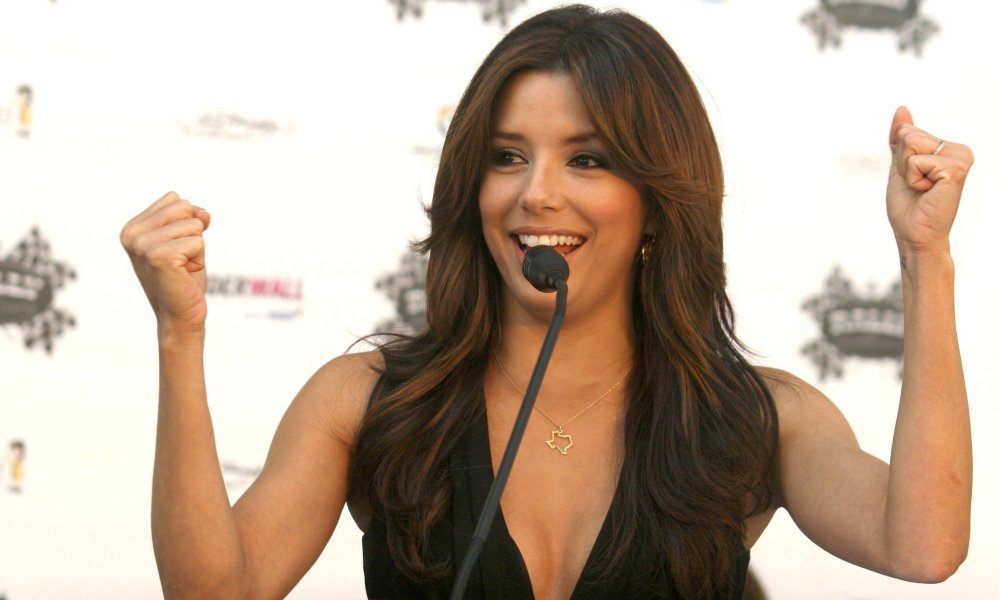 It was a great weekend for Eva Longoria, as she reportedly ended it with a shiny new ring on that special finger. The former Desperate Housewives actress is officially off the market once again, this time saying yes to a proposal from boyfriend Jose Antonio Baston.

Eva and the businessman have been dating for a couple years, first going public with their relationship in 2013. They first stepped out in November of that year, when they attended an opening of Museo Jumex in Mexico City.

To share the news the actress took to Instagram, posting a photo of the two kissing that of course showed off the ring perfectly. She captioned the photo:

“Ummmm so this happened….”#Engaged #Dubai #Happiness.”

The official moment happened on Saturday, while the two were in Dubai attending the Global Gift Foundation Gala. As for that engagement ring, it appears that Jose went with a nontraditional choice. (Assuming he was the one doing the choosing, sometimes the ladies weight in.)

The ring appears to be a giant red ruby surrounded by and accented with smaller diamonds. The ruby is a fairly rare choice in a world where diamonds are the norm for engagement rings, but other celebrities have been spotted sporting the red stone. Both Jessica and Ashlee Simpson, for example, went with rubies for their marriages.

This will be the third wedding for Eva, who was first married to actor Christopher Tyler from 2002 to 2004, and then basketball player Tony Parker from 2007 to 2011, which was a pretty high profile relationship and breakup.

Ummmm so this happened….#Engaged #Dubai #Happiness