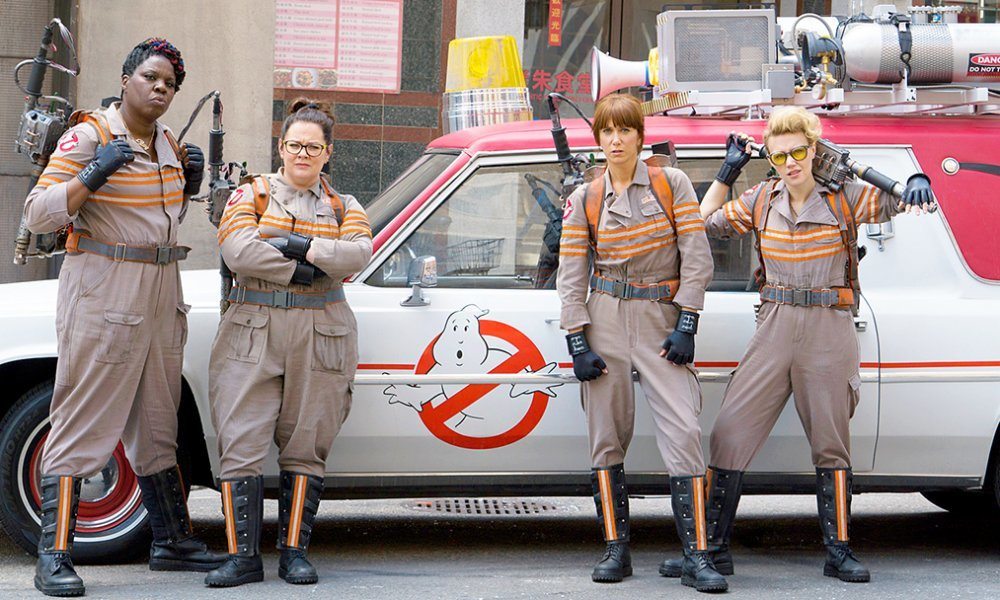 The upcoming Ghostbusters reboot is a highly anticipated one for fans of the original, but the new version of the themesong is not exactly going over as well. Fall Out Boy and Missy Eliot came together to revamp the original theme song which was originally done by Ray Parker Jr., and Twitter has spoken.

Most of the response to the song so far is not so good. Fans are complaining about the song itself being terrible, as well as the choice to use Fall Out Boy amongst the many perceived options out there.

At least there is still hope for the film. The Ghostbusters reboot is an all female cast which will put a fun twist on the classic. It stars Melissa McCarthy, Kristen Wiig, Leslie Jones, and Kate McKinnon.

Most of the actors from the original film will be making cameo appearances in the reboot as well. Bill Murray, Dan Aykroyd, and Sigourney Weaver have all been confirmed, but Rick Moranis won’t be a returning favorite. He turned the opportunity down and explained why in a rare interview.

“I wish them well. I hope it’s terrific. But it just makes no sense to me. Why would I do just one day of shooting on something I did 30 years ago?”