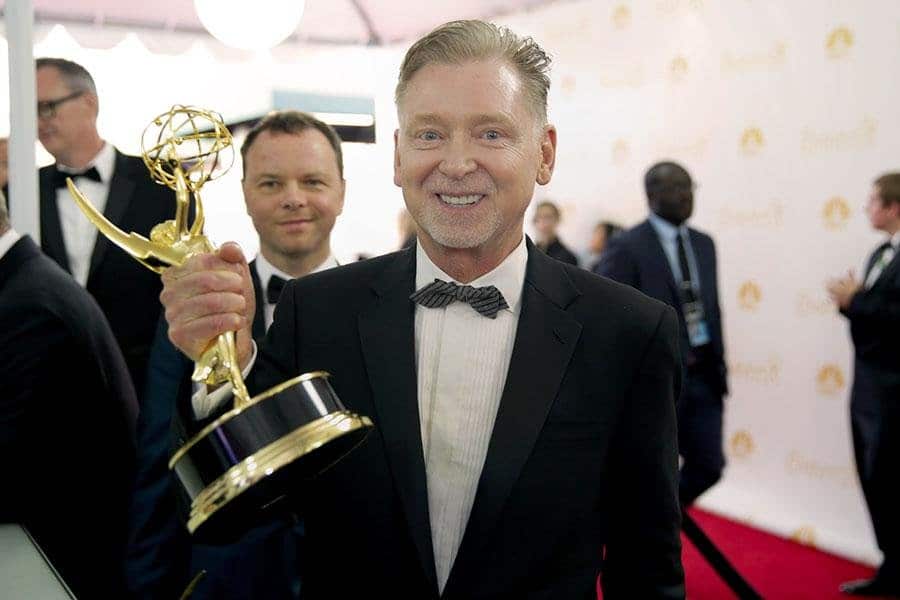 Warren recently explained the concept of the show.

“It examines astronauts who have an incredible experience on the moon, then come back to Earth and everything falls apart. It’s a nod to the future. We went into the marketplace with a fresh young voice, and three places bought it in the room. It’s in development at FX. It couldn’t be more different than what we do, but I would watch it. In the pilot, there will be a Trump 2024 bumper sticker.

Jim Cummings and PJ McCabe will be starring, writing, directing, and producing the project. Warren’s other projects Fargo and Handmaid’s Tale are nominated for a combined 29 Emmys.