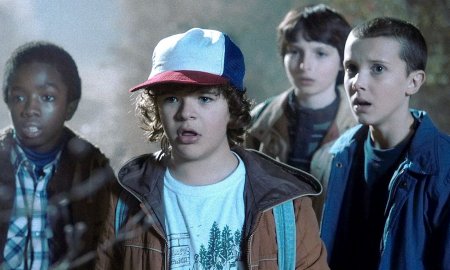 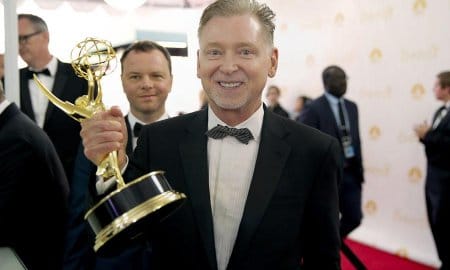 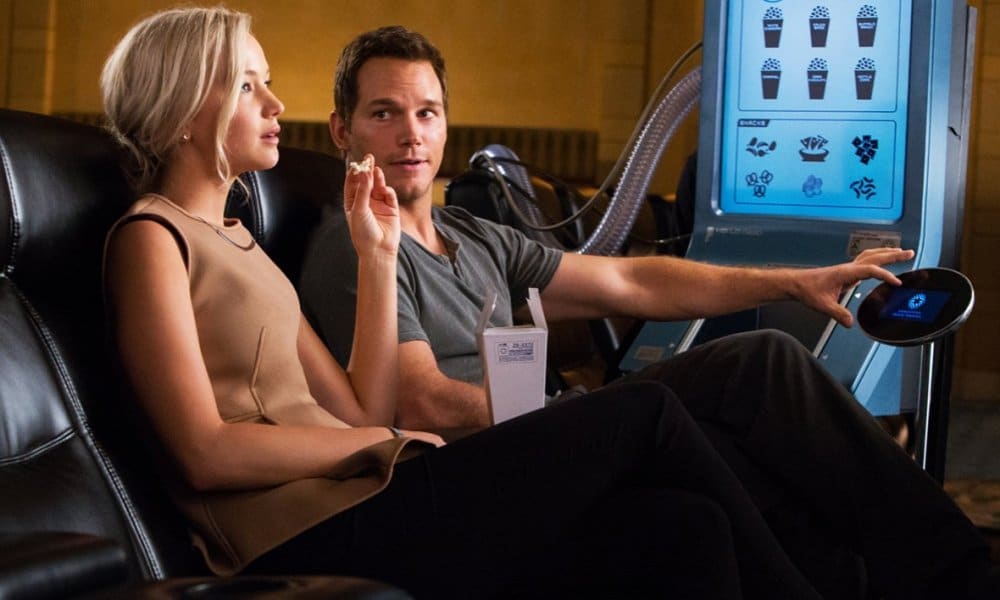 Jennifer Lawrence has opened up about the Passengers criticism and admitted that she wasn’t thrilled with the final result. She said that she was proud of the film, but that she would have chosen to have her character wake up first.

The film is about two people who wake up 90 years early while taking a 120-year journey through space. In the film, Chris Pratt’s character wakes up a year before Jennifer’s does, and she admits that it should have been the other way around.

“I’m disappointed in myself that I didn’t spot it. I thought the script was beautiful — it was this tainted, complicated love story. It definitely wasn’t a failure. I’m not embarrassed by it by any means. There was just stuff that I wished I’d looked into deeper before jumping on.”