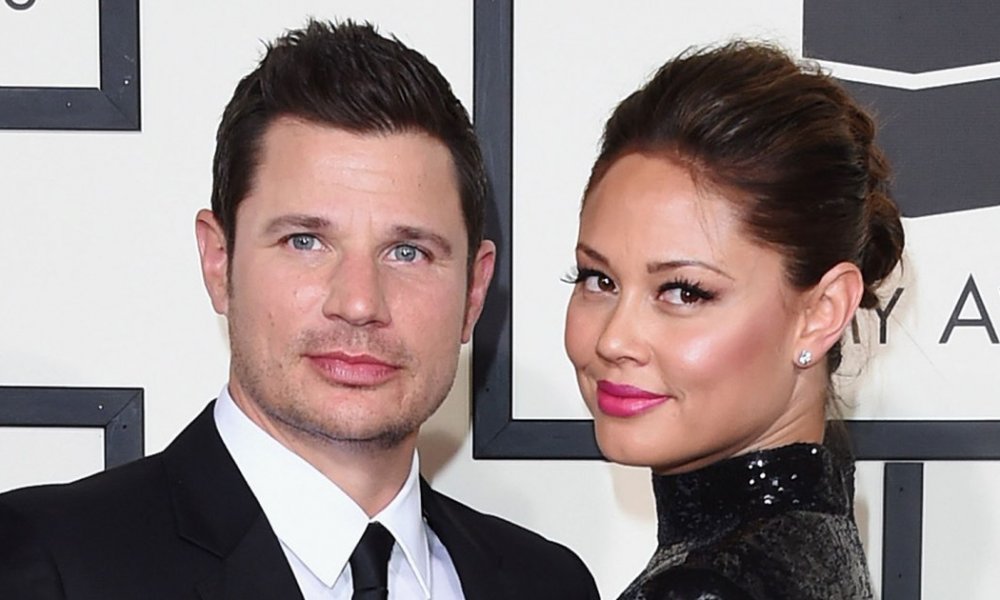 It sounds like there might be a bit of a feud happening on this season of Dancing With the Stars. Maksim Chmerkovskiy and Vanessa Lachey reportedly can’t “find a middle ground.”

Maksim was notably absent from the show’s airing on October second. Host Erin Andrew’s explained it away as a “personal issue,” leaving many to believe that personal issue has something to do with Vanessa.

Sources say that the two have been clashing on set and having a hard time getting along. Whether or not that’s the case, a spokesperson for the show released assurance that the teammates would be back performing together next week.

Vanessa and Maksim’s spouses are also paired up on the show as well. Maks’ wife Peta Murgatroyd is currently dancing with Vanessa’s husband, Nick Lachey.