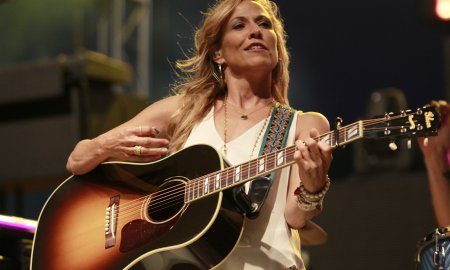 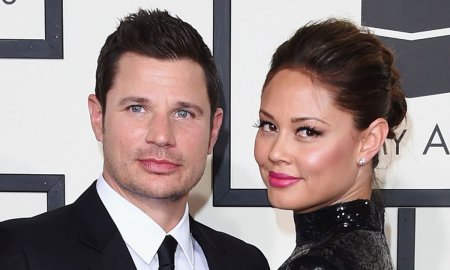 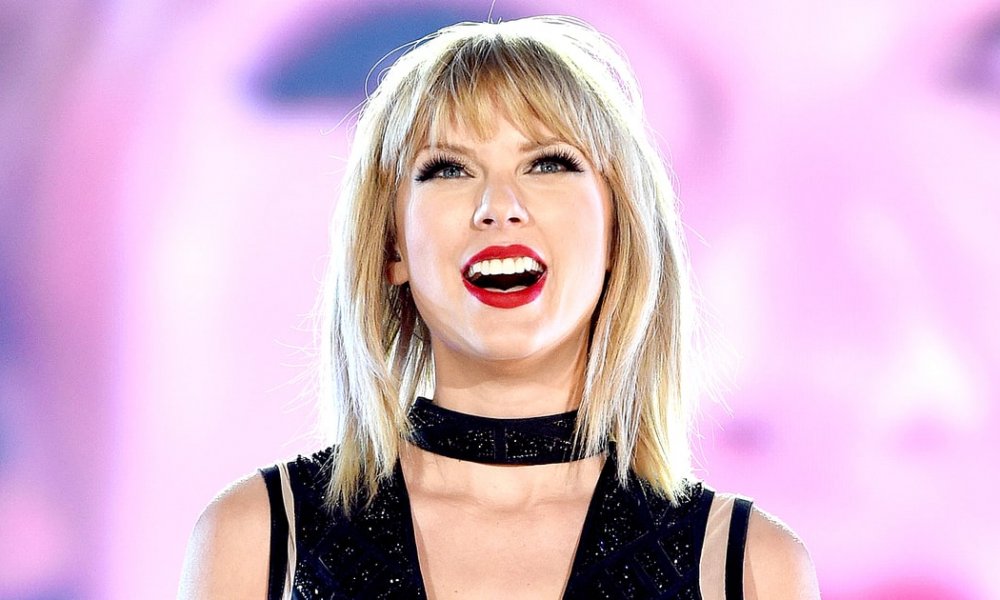 Taylor Swift has sent flowers to one of the off duty police men who was shot and injured in the Las Vegas shooting. The woman was one of over 500 people injured during the tragedy at the Route 91 Harvest Festival, which also took the lives of 59.

LAPD intel analyst Kimberlee Binder shared the news of Taylor’s gesture on Instagram. The actually shooting victim has not been named at this time, but she is reportedly in stable condition and expected to make a full recovery.

Talk about a class act! @taylorswift sent multiple bouquets of flowers and plants to our station, as one of our officers was shot in Las Vegas last night. This is one of the smaller arrangements. Beautiful flowers can bring a smile to anyone’s face. Much respect. ??????

The LAPD released a statement on Monday following the incident.

“Thank you to all who have called and experienced concerns of our Foothill Female Officer. She is stable and doing well. We wish everyone who remains in Las Vegas and in attendance safe returns. Several off-duty LAPD employees traveled to Las Vegas to enjoy the festival and we have confirmed that one officer was struck by gunfire during the shooting. While that officer is expecting to make a full recovery, it is still unclear who else may have been injured trying to get to safety.”