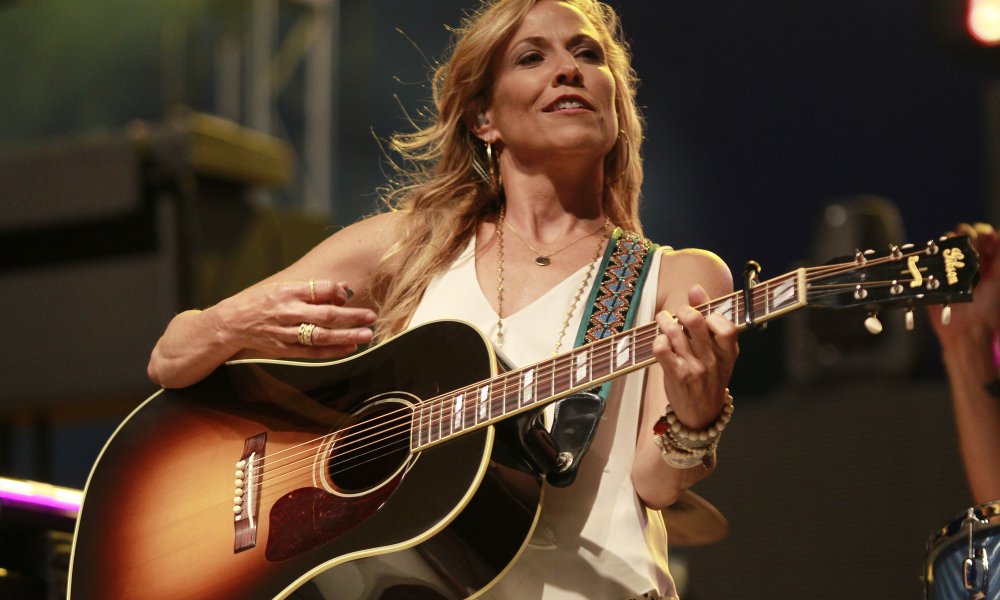 On Monday night Sheryl Crow was performing at the 2017 espnW Women + Sports Summit, where she took a moment to dedicate her performance to the recently passed Tom Petty.

“I would be remiss if I didn’t say that we’re all playing with really heavy hearts tonight. Not only about Vegas, but [also] losing somebody you love so much and that has inspired us.”

She went on to say that she’d be playing hit “If it Makes You Happy” and mentioned what a fan she was of Tom’s.

“We’re just grateful to get to play together and be together and to be up here sharing with you guys. I think it’s always a great opportunity to get to be in the room with each other when other people are going on to the great beyond. We’re playing in Tom Petty’s memory and we’re gonna play a song that, I guess, in some ways, is inspired by the way he played. I just was a big fan.”