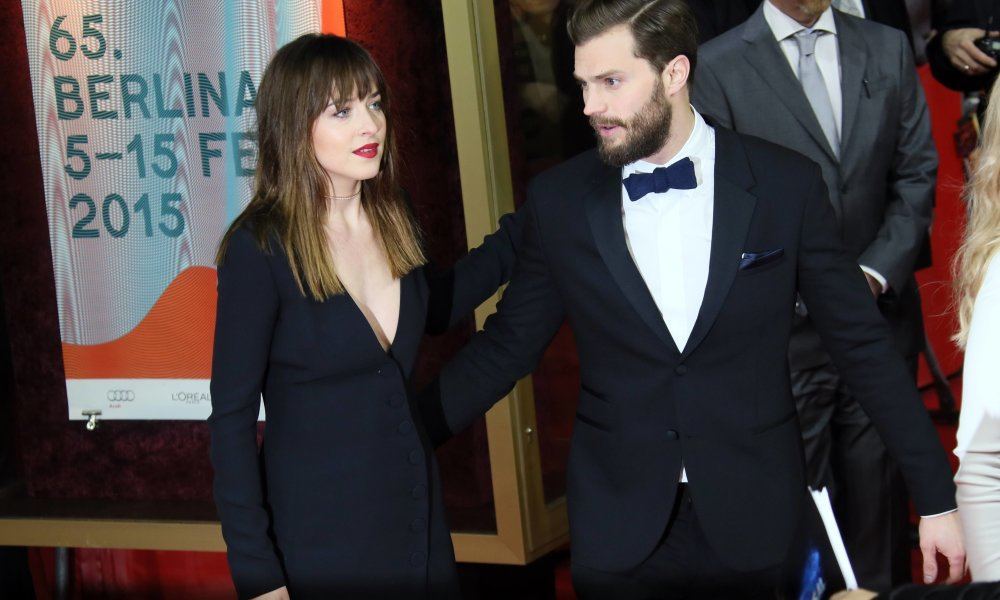 Deep in the midst of award season and celebrating the year’s best in film and TV also comes the Razzie Awards, which does the exact opposite and nominates the year’s worsts.

So far this year’s Razzie Awards are being dominated by fan fiction turned film Fifty Shades of Grey, which has been nominated for six different awards. Technically, Fifty Shades is tied in worst place with three other films, (Pixels, Jupiter Ascending, and Paul Blart: Mall Cop 2), but Fifty Shades got way more press than all of those combined so there’s a lot more interest in the failings of that one.

Next up on the list (down on the list?), is the film Fantastic Four which was nominated for five Razzies including the Worst Picture category.

Even some Oscar winners were called out for their terrible performances this year, including Eddie Redmayne in Jupiter Ascending, Julianne Moore in Seventh Son. Johnny Depp for Mortdecai, and Rooney Mara for Pan.

The Razzies do have their polite moment however, when they make a point to acknowledge the people who made a comeback after winning a Razzie before. This year’s Razzie Redeemer Award includes nominations for Elizabeth Banks, M. Night Shyamalan, Will Smith for nailing it in Concussion, and Sylvester Stallone who already won a Golden Globe for his work in Creed.