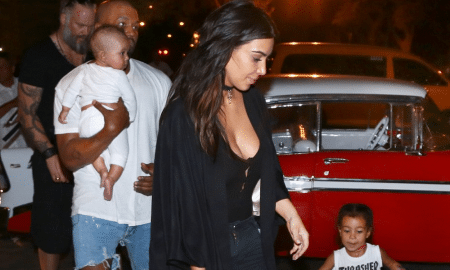 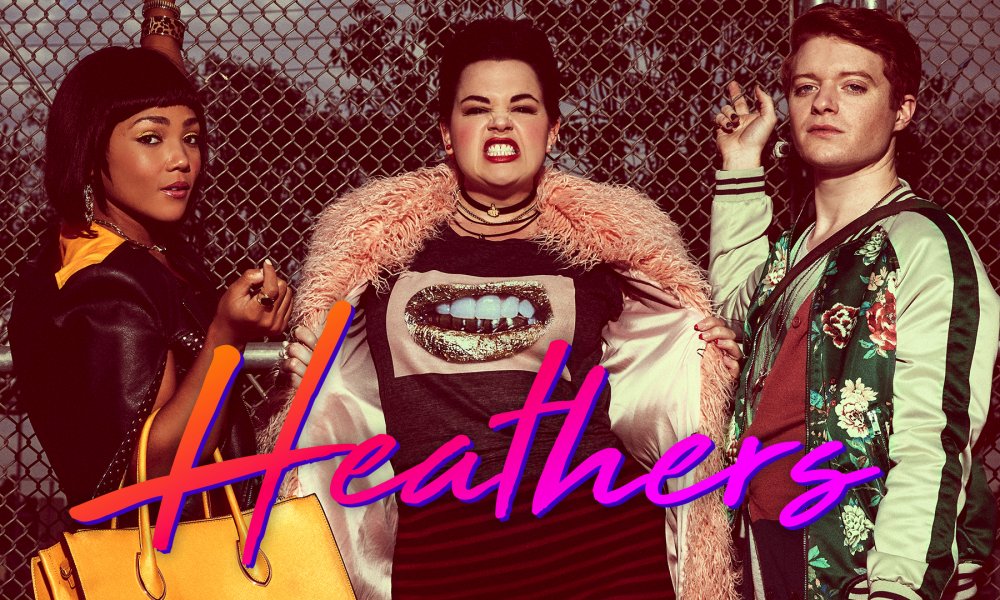 The TV reboot of Heathers has now released its first promo video. The reboot of the 1980’s film will be a 10-episode anthology and has been moved to Paramount Network as an hour long show.

The anthology style of the show has been compared to FX’s Fargo.

The reboot of the show will take place in the current day and has a new set of Heather’s, this time made up of the high school outcasts. The pilot was directed by Leslye Headland and written by Jason Micallef.

Coming in 2018 to @ParamountNetwork. #Heathers #☠️