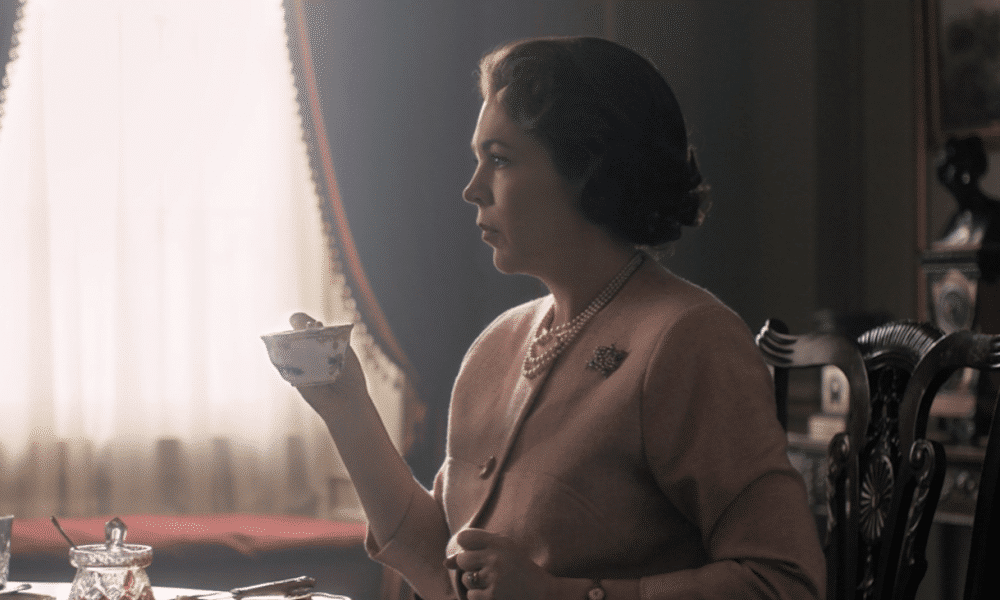 Today, the official Twitter account for The Crown posted a picture of Helena Bonham Carter stepping into the role of Princess Margaret. In the previous two seasons, the rebellious royal was played by Vanessa Kirby.

On Monday, the first official photo of Olivia Colman as Queen Elizabeth II was shared on Twitter. Claire Foy originated the role but passed the crown onto Colman with the advice, “Make sure you take care of yourself and don’t get too tired.”

The reason for the recast is that the third season of The Crown takes place decades after the season two finale, which was set in 1963. Matt Smith played Prince Philip, the queen’s husband, during the series’ first two seasons but he will be replaced by Tobias Menzies for the third.

As Queen Elizabeth, Foy was nominated for a number of awards and won a Golden Globe and a Screen Actors Guild Award. Earlier this year, she and Smith found themselves in the middle of a scandal when the news broke that Smith earned far more than Foy did, despite her award-winning performance. Many felt the massive pay discrepancy illustrated the gender pay gap issues facing the showbiz industry.

Currently, The Crown is scheduled to premiere on Netflix next year, though an actual date has not been announced.