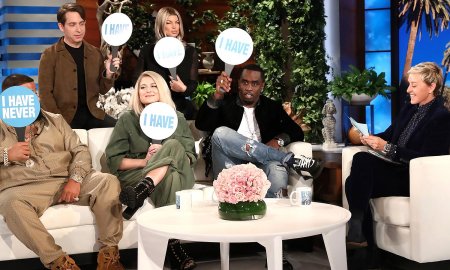 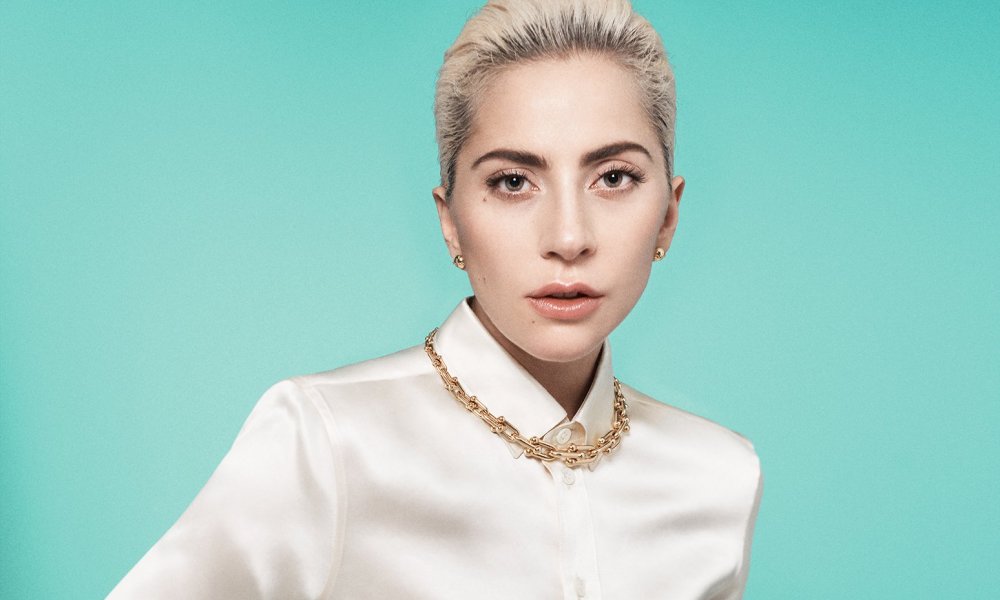 The first round of performers for the 2018 Grammy Awards have now been announced. On Thursday it was shared that Lady Gaga, Pink, Childish Gambino, and Little Big Town would all be among the acts performing at the show.

All four of the performers were nominated this year. Lady Gaga was nominated for her album Joanne as well as the single “Million Reasons.” Pink for her song “What About Us” off Beautiful Trauma. Little Big Town was nominated for their album The Breaker and single “Better Man,” while Childish Gambino for the song “Redbone” and Awaken, My Love!

Patti LuPone will also be performing a rendition of “Don’t Cry For Me Argentina,” and Ben Platt will be performing a piece from West Side Story. Other performances will be continued to be announced in the weeks leading up the show.

After 15 years of taking place in Los Angeles, the show will be moving to New York. The 2018 Grammy Awards will take place on January 28 and air live at 730 PM from Madison Square Garden. The show will be hosted by James Corden.

In other music news this week, the lineup for Coachella was announced on Wednesday and tickets for that go on sale on Friday. This year Beyonce will be returning to headline after pulling out last year due to the pregnancy with her twins. The April concert will be her first time back on stage since the pregnancy and upon hitting the stage she will become the first black woman to headline the Indio based festival.