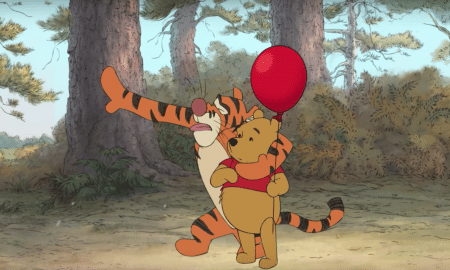 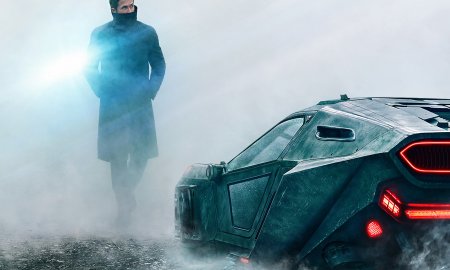 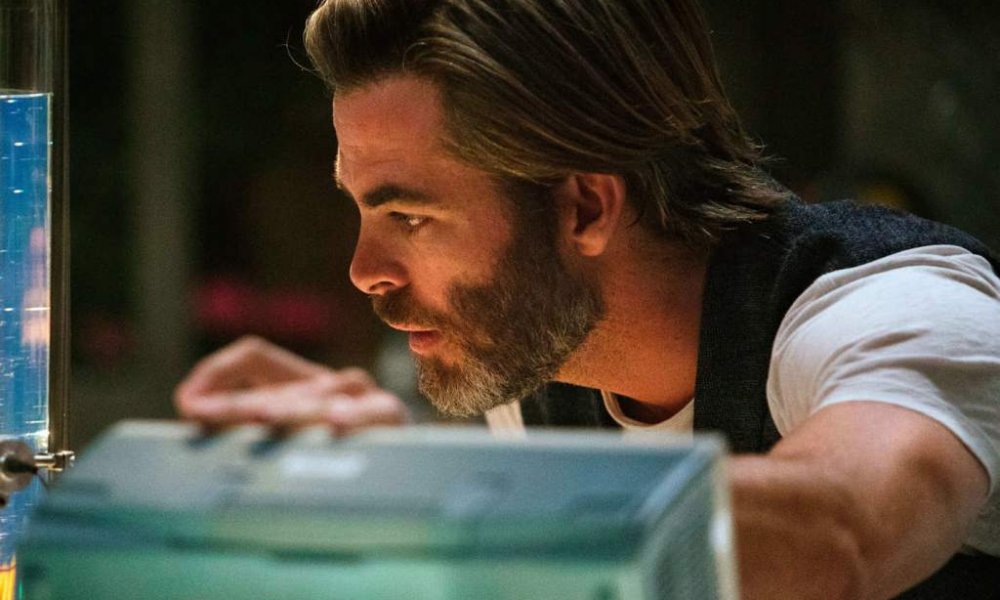 The first trailer has been released for the film A Wrinkle in Time. The film is being directed by Ava DuVernay and is based on the extremely popular 1963 children’s book by Madeleine L’Engle.

The first trailer begins with a voiceover of Chris Pine, who plays the missing scientist father.

“What if we are here for a reason? What if we are part of something truly divine? Imagine, 91 billion light-years traveled like that.”