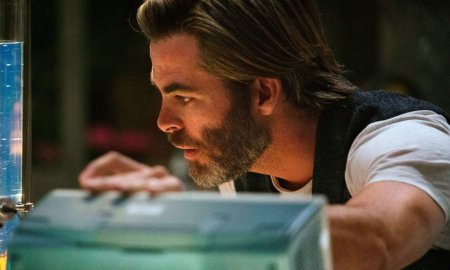 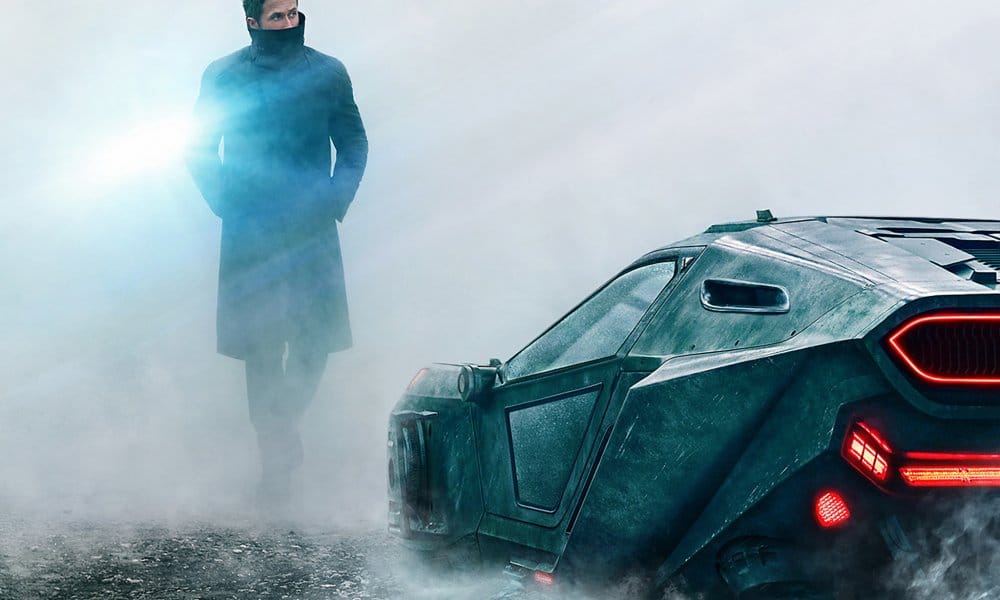 The first trailer for the Blade Runner sequel focused mostly on Ryan Gosling’s character in the film. The second trailer focuses mostly on Harrison Ford’s.

The second film continues on from the original story, which took place in 2019. The first film was written by Hampton Fancher and Michael Green, based on Philip K. Dick’s novel “Do Androids Dream of Electric Sheep?”

The film will be released on October 6.