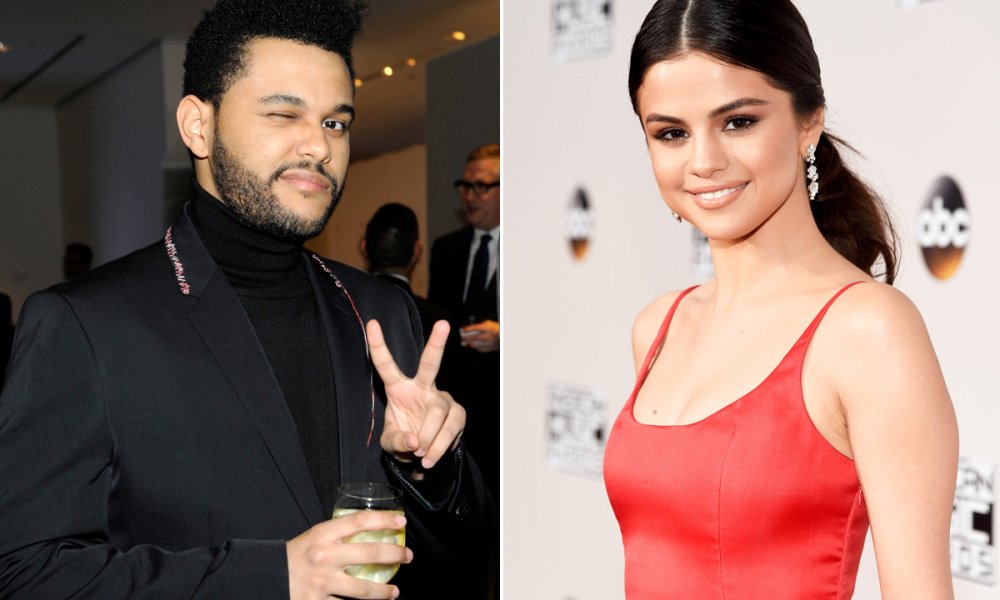 The Weeknd and Selena Gomez recently split up, and while Selena immediately started spending time with ex boyfriend Justin Bieber, Abel has adopted a dog.

The “Starboy” singer called his Doberman Pinscher a “handsome devil” on Instagram.

Very cute. Meanwhile it seems like Selena and Justin might be full on back together. Within the past few days the two have been spotted out and about doing adorable things for the photogs such as riding bikes, going to church, and attending hockey games. Sources have said that Justin was not the reason for Selena’s split with Abel, but that the were rethinking things following Selena’s recent health scares.

A source said that after Selena’s kidney transplant she and Justin realized that “it was time to grow past their history and move on.”

They certainly seem to be enjoying one another.

.@selenagomez & @justinbieber spotted riding on bikes with big smiles on their faces! Is #Jelena back? https://t.co/auhyeMNTif pic.twitter.com/BbZawDuUMg

Selena went to Justin’s hockey game then was seeing wearing his jersey and then they went to her house. god is good??❤️ pic.twitter.com/mIfyDBU8gM