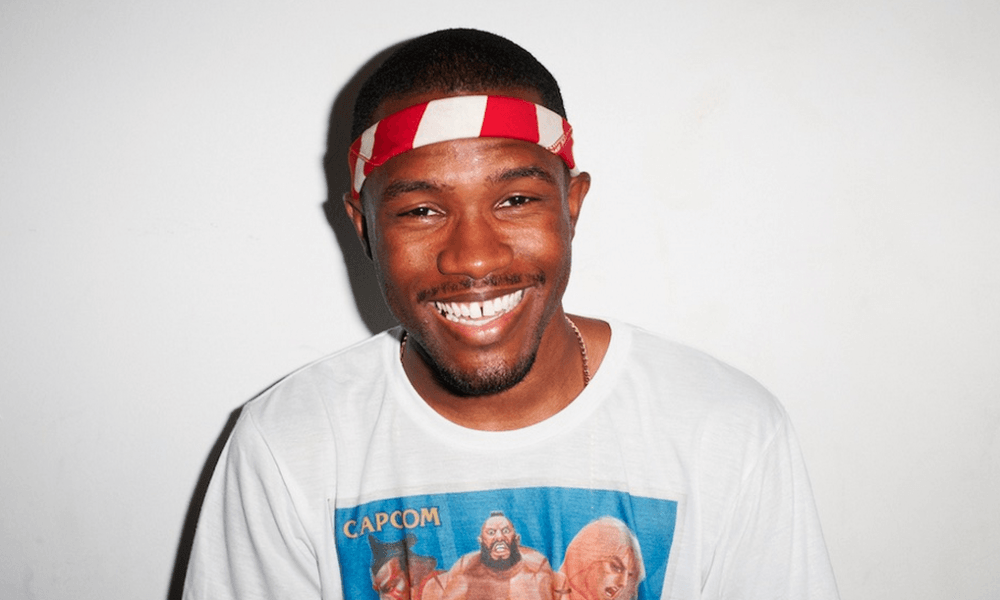 Frank Ocean won’t be winning any Grammy awards this year, but that’s because the singer-songwriter is choosing not to submit any of his music for consideration this time around. He explained his reasoning that the system is an outdated one.

“That institution certainly has nostalgic importance. It just doesn’t seem to be representing very well for people who come from where I come from, and hold down what I hold down. I think the infrastructure of the awarding system and the nomination system and screening system is dated. I’d rather this be my Colin Kaepernick moment for the Grammys than sit there in the audience.”

Frank is referencing the quarterback’s decision to kneel during the Star Spangled Banner as a protest against the “country that oppresses black people and people of color.”

Frank went on to explain his confidence in the decision.

“I believe that I’m one of the best in the world at what I do, and that’s all I’ve ever wanted to be. It’s more interesting for me to figure out how to be superior in areas where I’m naïve, where I’m a novice.”

Ocean has been awarded two Grammys in the past, having a total of six nominations.